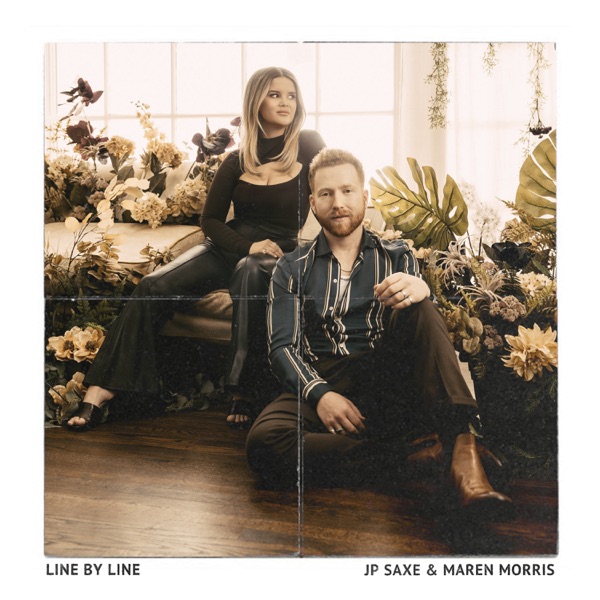 Is A Big Mac With Bacon Still A Big Mac™?

MCDONALD’S BRINGS BIG MAC BACON TO THE UK FOR THE FIRST TIME BUT THE QUESTION IS; IS A BIG MAC WITH BACON STILL A BIG MAC™?

The Grand Big Mac™ and Mac Jr.™ are BACK and the whole Big Mac® family is now available with bacon

There are many questions that baffle and perplex us; is it still an empty room if there’s someone it? Is it still priceless if it was free? AND now is a Big Mac® with bacon, still a Big Mac®? This is the first time the iconic Big Mac® has been changed in the UK since the burger’s creation in 1968 and opinion is divided on the addition. Big Mac® purists are questioning if the burger should even be classed as a Big Mac® at all, whilst others are welcoming the new addition in to the Big Mac® family with open arms. Join the debate and have your say: #NotABigMac or #StillABigMac. 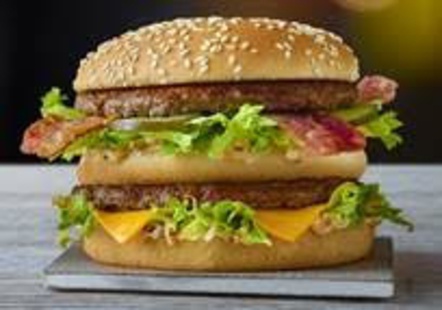 As if that wasn’t big enough news, the Grand Big Mac™ and Mac Jr.™ are back by popular demand, and it’s the first time the burgers have returned following their initial sell-out launch in January 2018. And yes bacon fans, you can get the variants with bacon too. The Big Mac Bacon™, Grand Big Mac Bacon™ and Mac Jr. Bacon™ are available in restaurants nationwide for a limited time only until the 19th of March. And if bacon doesn’t tickle your fancy, all three burgers will also be available in their classic style during this time.

Michelle Graham-Clare, Head of Marketing at McDonald’s UK&I, said: “The customer reaction to our Grand Big Mac and Mac Jr. last year was phenomenal, the love for the iconic Big Mac surpassed all expectations. Which is why I am delighted to introduce bacon to the Big Mac range, a twist on a classic which has sparked debates around the world – is a Big Mac still a Big Mac if you add bacon?”