Ariana Grande will team up with The Weeknd on her upcoming album, ‘Positions’, which will also feature her long-awaited collaboration with Doja Cat. 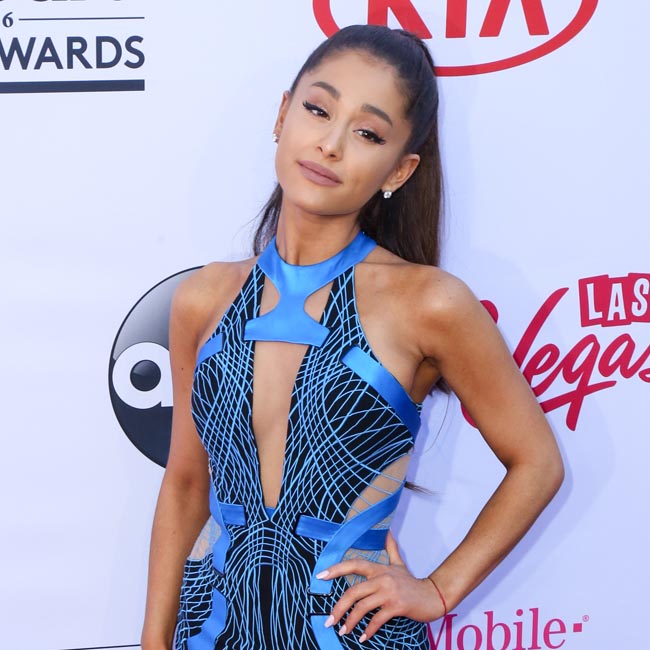 Ariana Grande will team up with The Weeknd on her upcoming album, ‘Positions’.

The 27-year-old singer is set to release her sixth studio album next Friday (30.10.20), and over the weekend, she revealed the full tracklist for the upcoming record, including collaborations with the ‘Starboy’ hitmaker, Doja Cat, and Ty Dolla $ign.

On Saturday (24.10.20) night, Ariana shared a picture on social media that listed the 14 songs featured on the album, as well as the featured artists fans can expect to hear next week.

The Weeknd will feature on a track titled ‘Off The Table’, whilst Doja will lend her voice to ‘Motive’, and Ty collaborated with Ariana on a song named ‘Safety Net’.

And in a follow-up post, Ariana insisted she doesn’t have a “top three” when it comes to her latest music, as she loves the album as a whole.

She said: “i don’t have a top three or anything ! everything goes hand in hand. this project is my favorite for many reasons and i really can’t wait for it to be yours. thank u for your love and excitement, it means the world to me. (sic)”

The news comes after Ariana dropped one single from the new album, which was also titled ‘Positions’, this week.

As well as the track, the ‘Rain On Me’ star served up a fierce music video directed by Dave Meyers, in which she becomes the President of the United States.

In recent weeks, the 'Dangerous Woman' hitmaker has been urging her fans to vote in the upcoming presidential election on November 3, while also giving updates on her LP.

Earlier this month, she wrote on Instagram: "turning in these mixes and reminding u again to register to vote if u haven’t already / to vote early. (sic)”