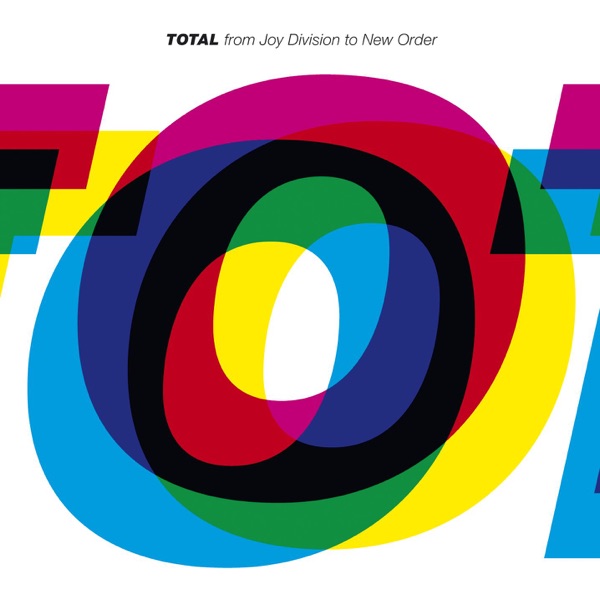 Ariana Grande has posted a clip of a new track on social media and teased it won't be long before fans hear new music. 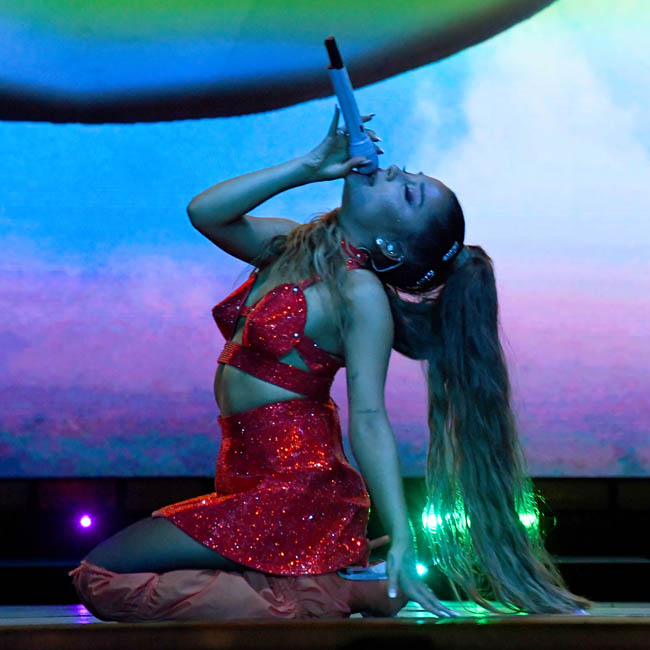 Ariana Grande has teased a snippet of a new track online.

The '7 Rings' hitmaker posted a brief clip of her angelic vocals on Instagram, and at the time of writing, it's already had over five million views.

What's more, the pop superstar appeared to tweet some lyrics before she posted the teaser video.

She wrote: "know my love infinite nothing that i won't do (sic)."

The 27-year-old Grammy-winner has released two hit duets this year, 'Stuck With U' with Justin Bieber and 'Rain On Me' with Lady Gaga.

Meanwhile, fans are still waiting on her Doja Cat collaboration.

The 'God Is A Woman' hitmaker previously teased: She said: "I'm obsessed with her. I love her.