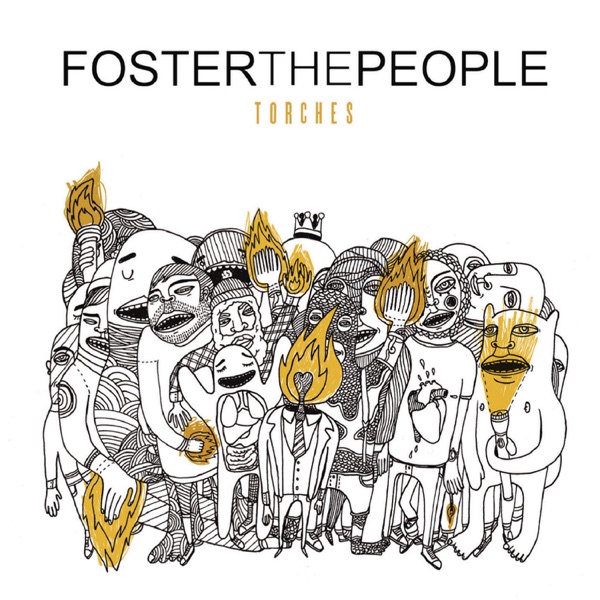 Ariana Grande has teased a deluxe edition of her 'Positions' album with a cryptic social media post. 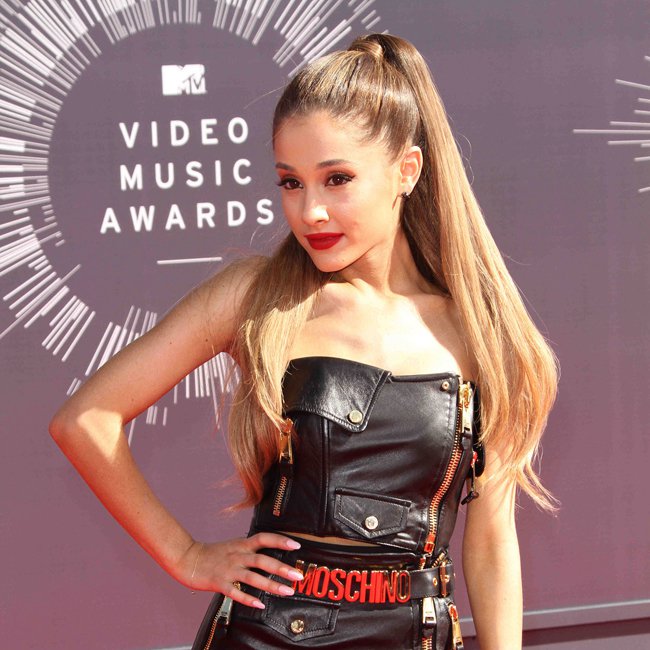 Ariana Grande has teased a deluxe edition of her 'Positions' album.

The 'Thank U, Next' hitmaker is seemingly repackaging her 2020 LP with four new songs, as well as her recent '34+35' remix with Doja Cat and Megan Thee Stallion, which was released earlier this month.

Ariana took to her Instagram page to share three images, a television a mirror with '34+35' and 'Ari, Doja, Meg' written on it, and a back cover tracklisting for 'Positions' which included the title of the remix and four additional songs, but frustratingly for fans, the new titles were scratched out.

The record has yet to be confirmed so there is currently no release date information available.

Prior to the release of her collaboration with Doha and Megan, Ariana had previously teased a duet between herself and Doja and gushed about how in awe she is of the 'Say So' hitmaker.

She said: "I'm obsessed with her. I love her.