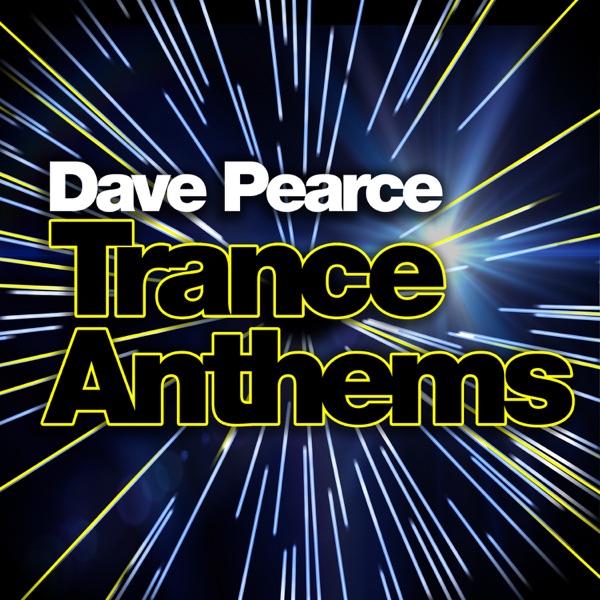 The Magic will start on March 28 in Antwerp, Belgium with Over 85 Shows Lined Up Across Both Continents Through The End of 2017.

A multiple GRAMMY® Award winner and 20 time GRAMMY® nominee, Bruno Mars has sold over 170 million singles worldwide and over 26 million albums worldwide, affirming him one of the best-selling artists of all time. The critically acclaimed singer, songwriter, producer, director, musician recently dominated charts with the worldwide smash single, “Uptown Funk.” The RIAA diamond certified smash made history as the longest-leading Billboard “Hot 100” single of the 2010s, and is only the 10th single in the chart’s 57-year history to spend at least 14 weeks at #1. “Uptown Funk” has received a number of honors, among them three 2016 GRAMMY® Awards, including the coveted “Record of the Year” award. In addition, the “Uptown Funk” companion video received the 2016 MTV Video Music Award for “Best Male Video.”