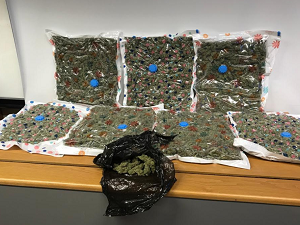 Police have seized cannabis with an estimated street value of over £200,000 following searches in Belfast.

A 49-year-old woman was also arrested in the operation which was sparked by a phone call from a member of the public.

Chief Inspector Christian Bradley said the drugs were seized at two different locations as well as a quantity of cash.

"Thanks to the actions of a member of the public who reported suspicious activity to police straight away, local police officers recovered a package containing cannabis with a street value of approximately £120,000 yesterday afternoon in the Knocknagoney area of east Belfast," he said. 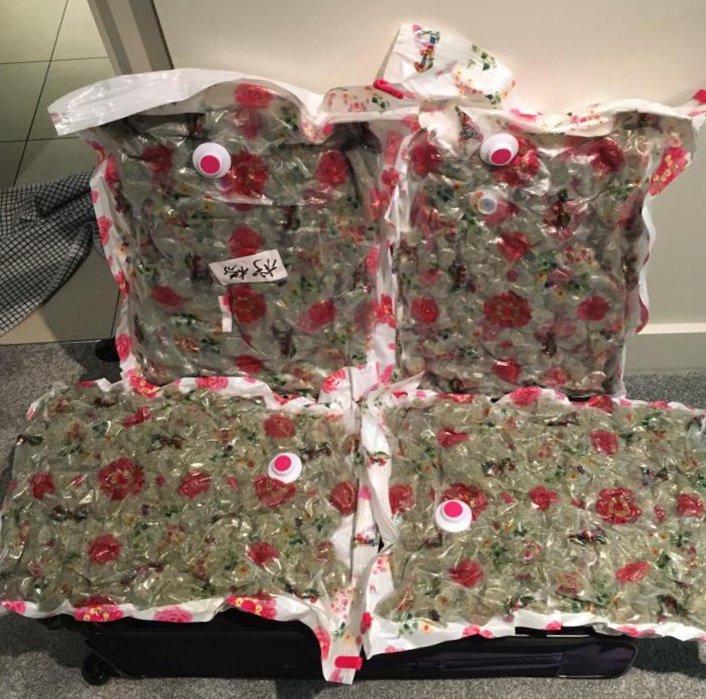 "As part of our ongoing follow-up operation, local officers stopped a vehicle just off the Newtownards Road in east Belfast this afternoon and have arrested a female passenger who is currently helping detectives with their inquiries.

"In a follow-up search of a residential property off Victoria Street in Belfast City Centre, neighbourhood police have uncovered nearly £8,000 in cash, together with another quantity of cannabis which we believe to be worth an estimated £90,000."

Mr Bradley said tackling street level drug dealing is a priority for officers as part of their Season's Greetings operation.

"We are all too aware of the devastating effect that drugs have on individuals, their families and communities," he said.

"In the run-up to Christmas we are sending a clear message that there is no space for illegal drug activity in our communities.

"Over the coming weeks we will be continuing operations focused on removing drugs from our streets and targeting drug dealers.

"Information from the public played a central role in helping us to target this operation and identify those responsible for drugs activity on our streets.

"If you know of anyone who is dealing drugs in your local area then please contact us by phoning 101."