An Irish man has been found dead in Portugal 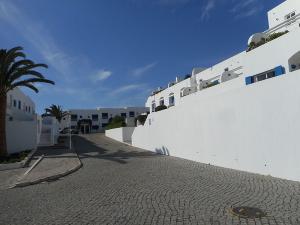 An Irish man has died while holidaying in Portugal, according to media reports in the country.

The tourist was reportedly found in the Alto do Moinho apartments in Albufeira in the Algarve on Monday.

It is understood the man was found by his friends.

Portuguese police have confirmed they're investigating the circumstances of the man's death but it is not known if it is being considered suspicious.

Ireland’s Department of Foreign Affairs says it is aware of the incident and stands ready to provide consular assistance.

An autopsy is due to be carried out.