Armoy crash victim to be laid to rest 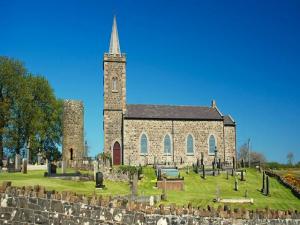 The funeral will take place later of a young man killed in a three - car crash in Co.Antrim on Sunday.

Dylan O'Kane was a passenger in one of the vehicles involved on the Coolkeeran Road in Armoy at around 22.00.

The 21 year old will be laid to rest this afternoon following a Funeral service in St.Patrick's Parish Church.

Rev.Chris Easton has spent some time with the family.

He said: "Nobody expects this ever to happen to their own child. Until they're standing by the graveside the reality is maybe hard to take in, and they're just trying to find a way through this.

" Most people were saying Dylan is a bit of a character but a very kindly individual who was always willing to lend a helping hand.

"One individual said if you were stuck, say in Dublin in the middle of the night, If you rang him he'd be straight in the car, no questions asked." 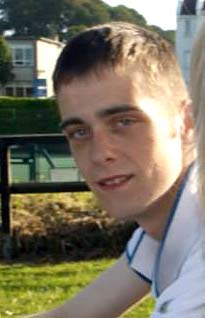 Rev.Easton says people in Armoy have rallied around the family.

"People have been very good. Folk have been calling round to the house, and not empty handed. They'd maybe bring some sandwiches or soup.

"A lot of people have picked up the phone or knocked at the door, they've really gathered around them and I'm sure the family have found that a great source of strength."

The Funeral service is due to take place at 1pm with burial afterwards in the adjoining churchyard at St.Patricks.