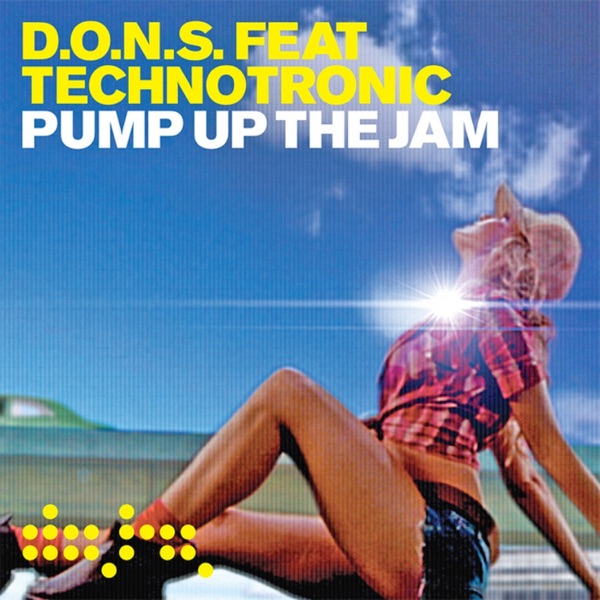 Pump Up The Jam

Arrest made during Derry searches over 'extreme pornographic image'

A man's been arrested in Derry - Londonderry on suspicion of possessing an extreme pornographic image.

The 49-year-old was detained during searches in the Creggan area, carried out by the PSNI's Terrorism investigation unit.

The suspect's been taken to a police station in Strabane for questioning.

A PSNI statement said "A number of items were seized for further examination and a 49 year old man was arrested on suspicion of possession of an extreme pornographic image.

"The suspect has been taken to Strabane PSNI where he is being questioned by detectives."