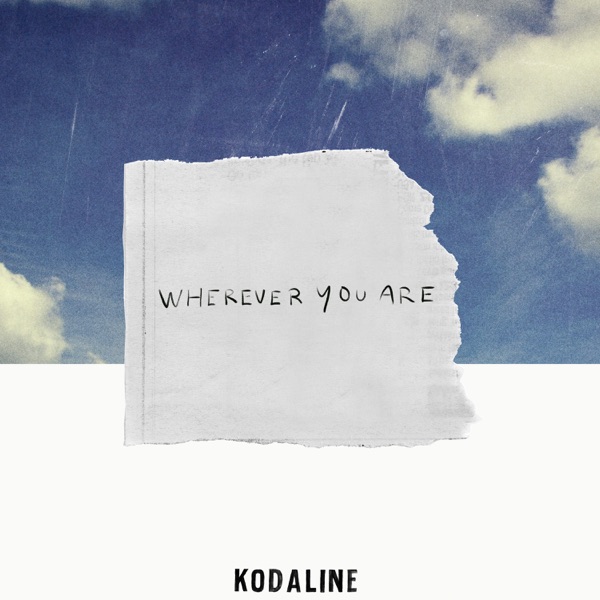 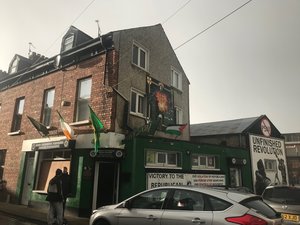 Republicans in Londonderry say they are being used by the police in an effort to calm tensions after a car bombing in the city on Saturday night.

Five men aged 50, 42, 34 and two aged 21, who were arrested over the blast outside Bishop Street courthouse, have been released unconditionally.

Representatives for the men, who belong to republican political party Saoradh, claim the arrests were a publicity exercise by the Police Service of Northern Ireland (PSNI).

"The harassment from security services is nothing new to republicans but since the formation of Saoradh in 2016, the harassment has increased," spokesman Paddy Gallagher said.

"We have people who are stopped and searched on a daily basis, family homes have been raided, it's a wide range of people that are being targeted.

"The arrests (on Sunday) were indiscriminate, it was names out of a hat.

"One of the men was arrested in a dawn raid in a one-bedroom flat, which he says was searched for over eight hours.

"He's a member of Saoradh youth division, he's a 21-year-old man, a young man, and it's these people who oppose the status quo who are being targeted."

Ciaran Shiels of Madden & Finucane solicitors, who represents the 21-year-old, said: "There was never any question of charges in this case. This arrest was particularly cynical. Not a shred of incriminatory evidence was put to him in two days of interviews.

"In fact our office was contacted by a number of witnesses confirming our client's exact whereabouts on Saturday, all of which could be readily corroborated by CCTV."

Saoradh is based at Junior McDaid House near the Bogside area of Derry, a republican ex-prisoner welfare service.

Saoradh was linked by some in the media to Saturday's car bombing after releasing a statement on its website.

The statement noted the date of the attack on the Bishop Street courthouse coincided with 100 years since the start of the Irish war of independence.

However, the group says it "100%" denies involvement in the bombing and further security alerts on Monday.

"Saoradh are a standalone party, and we only speak for Saoradh," Mr Gallagher said.

"We understand why these attacks happen, and that was pointed out in the statement. It does appear that it will continue, maybe, but we only speak for Saoradh.

"We're a legitimate, political, republican, anti-Good Friday Agreement party, and we have support throughout Ireland. Establishment parties constantly say we have no support, but if that was we would shut down."

Superintendent Gordon McCalmont said: "I would challenge that. Everything we do has to be lawful, proportional and necessary.

"The checks and balances that are there before we make those arrests would really challenge those comments.

"That criticism is totally unwarranted."