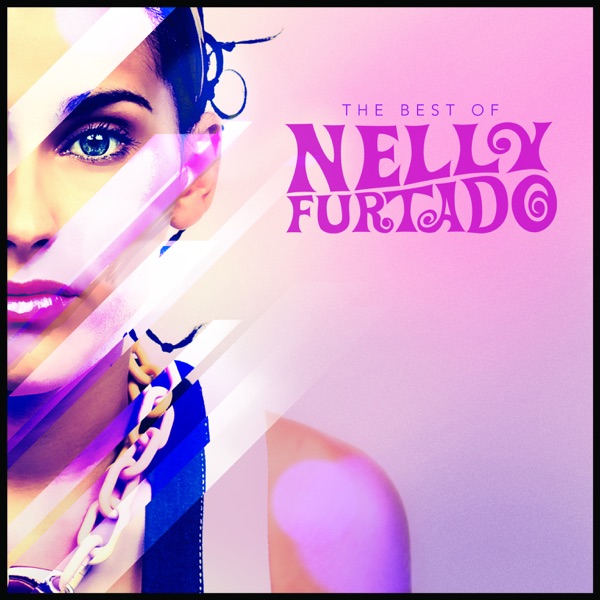 Cattle rescued from slurry tank on farm near Belfast 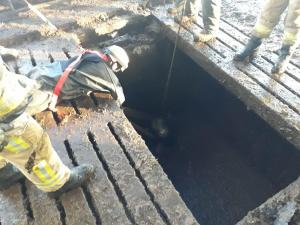 Emergency services in Northern Ireland were called to an unsavoury festive rescue after Christmas as three cows fell into a stinking slurry pit on a farm near Belfast.

A range of specialist crews from across Northern Ireland attended the incident at a farm outside Dromore, south west of Belfast, on December 28 before sharing pictures from the incident on New Year's Eve.

"Gas monitors were used throughout the incident to continually monitor gas levels from the slurry." 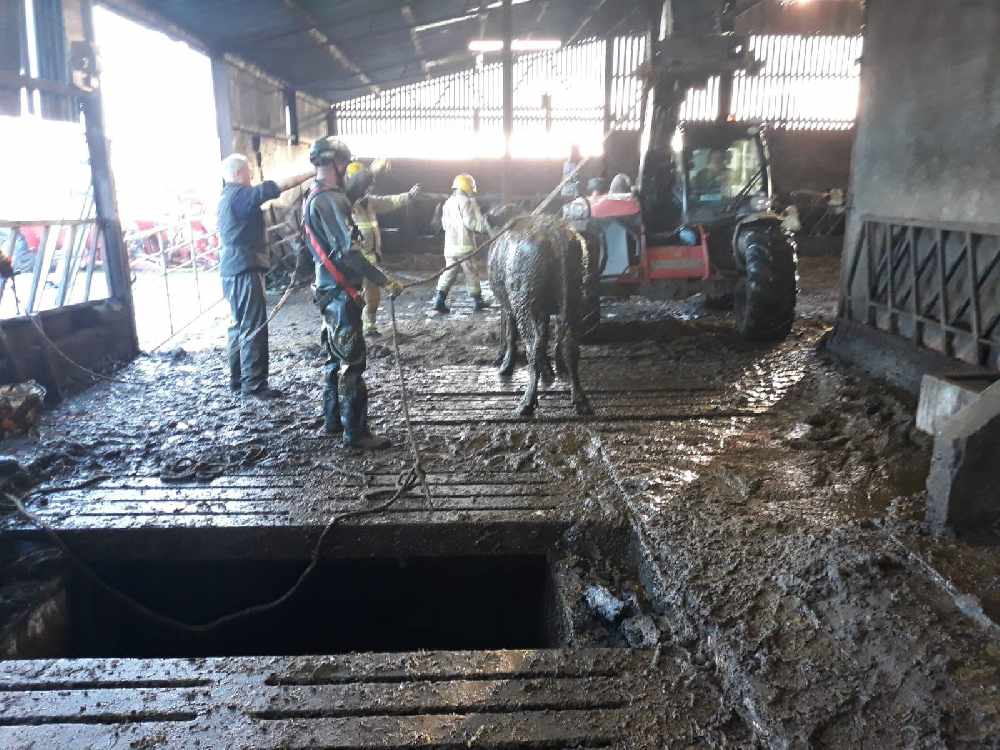 ( Taken from the Facebook page of the Northern Ireland Fire and Rescue Service of the rescue of three cows who had fallen into a slurry tank at a farm oustide Dromore, Co Down)

Aside from concerns around keeping down the Christmas dinner, rescuers also needed to consider the more serious risks from working amid toxic gasses from the slurry, hazards associated with "large animals in distress", dangers of contamination or infection and other problems in the "dirty and hazardous conditions".

Despite the operation taking several hours, NIFRS reported no injuries to staff and three cows were successfully pulled from the mess.

"Well done to all our crews involved," the service said in a Facebook post describing the incident.

One concerned Facebook user wrote: "Oh my word!! They're lucky all survived!

"Slurry tanks are my worst fear when on the farms!!"