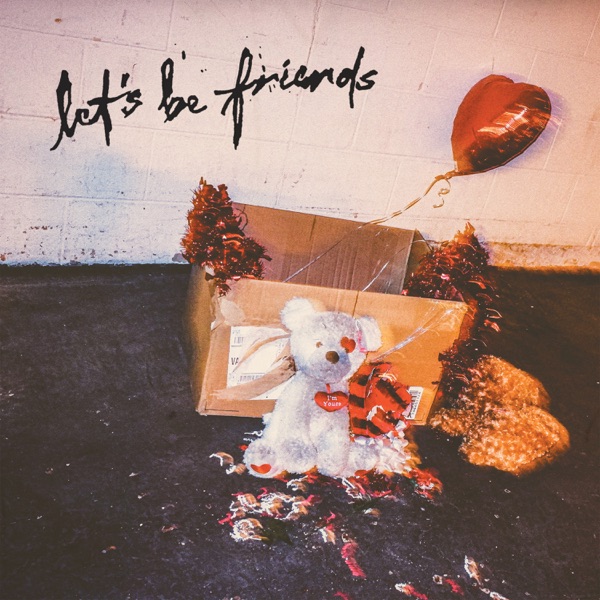 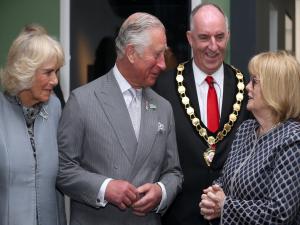 The Prince of Wales and Duchess of Cornwall speaking with Seamus Heaney's wife Marie. Pic by Liam McBurney

The Prince of Wales has arrived in Northern Ireland at the start of a four-day visit to both parts of the island.

Charles and the Duchess of Cornwall toured a visitor centre dedicated to the memory of late Nobel Laureate poet Seamus Heaney.

The Seamus Heaney HomePlace is a gleaming new building in the village of Bellaghy, Co Londonderry, which inspired many of the famous poet's most memorable lines.

The royal couple will undertake a range of engagements in Northern Ireland, including officially opening a memorial garden to members of the Police Service of Northern Ireland (PSNI) who lost their lives on duty.

The Prince has officially visited the Republic of Ireland four times before, most recently in May 2016.

In 2015 they travelled to Mullaghmore in Co Sligo where the Prince's great uncle and mentor Lord Mountbatten and three others were killed by the IRA in 1979 as part of a trip of reconciliation.

Highlights of the royal couple's latest visit to Ireland will include an engagement at Kilkenny Castle, where they will see some traditional music and watch a hurling demonstration by the Gaelic Athletic Association (GAA).

Charles will tour the United Nations Training School Ireland at the Curragh Camp, while Camilla will visit the Irish National Stud. Both will attend ceremonies at Glasnevin Cemetery in Dublin to commemorate those who lost their lives in the First World War and during the Easter Rising.

Whilst in Dublin, the Prince will also meet Irish Taoiseach Enda Kenny and the Duchess will conclude their visit by attending a reception at the British ambassador's residence.

The trip to Ireland is at the request of the British Government.

A statement from Clarence House said: "This visit will showcase the strength and vitality of the connections between the United Kingdom and Ireland; and the friendship and partnership that has defined our relationship over recent years.

"The Prince and Duchess's programme will allow them to honour those men and women whose sacrifice in times of conflict shaped our two countries' shared history; and to celebrate all that we do together to cement peace and secure a prosperous future."

The Prince is a big fan of Heaney and was recorded reciting one of his poems - The Shipping Forecast - for the exhibition centre in Bellaghy which celebrates his life and work.

Heaney said his rural childhood in his home village was the source of the extraordinary memory-hoard from which his greatest work sprang.

He was buried in a churchyard in the village in 2013 after a life lived in Dublin and around the world.

He added: "Our varied histories, voices, and traditions can create all the greater harmony when they come together.

"After all it is differences that make harmony possible, even as it is the barriers that have been overcome to make friendship all the stronger."

He alluded to Northern Ireland's emergence from conflict.

"All this is in the spirit of the great poet whose extraordinary work we are celebrating here today.

"One who saw differences as opportunities for understanding and exchange, one who learned in Bellaghy what it means to belong and who with great generosity extended that belonging to the world."

He revealed he has commissioned a new musical piece set to words by poets in English, Irish and Ulster Scots.