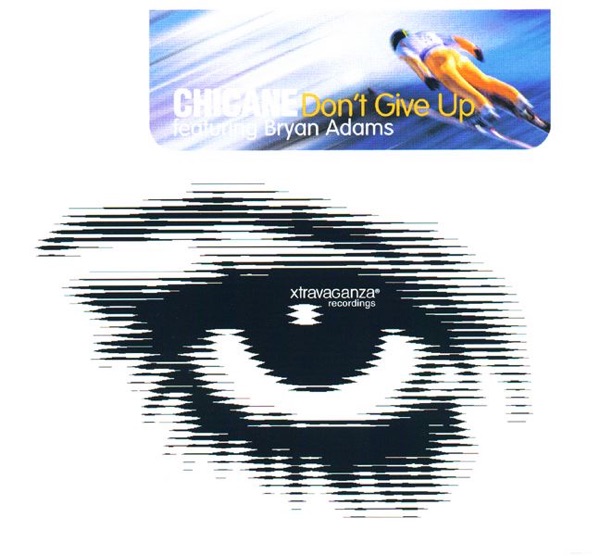 Man due in court after cocaine worth £180,000 recovered from van 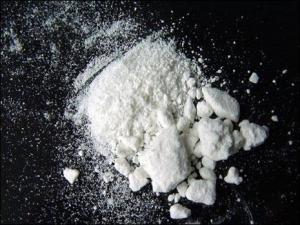 A 26 year-old man is due in court charged with a number of drug offences.

It's after a van containing £180,000 worth of cocaine was stopped on the A1 near Hillsborough on Friday.

Police carried out a number of searches at properties in the Greater Belfast area yesterday as a result.

The suspect is due before Craigavon Magistrates Court this morning.