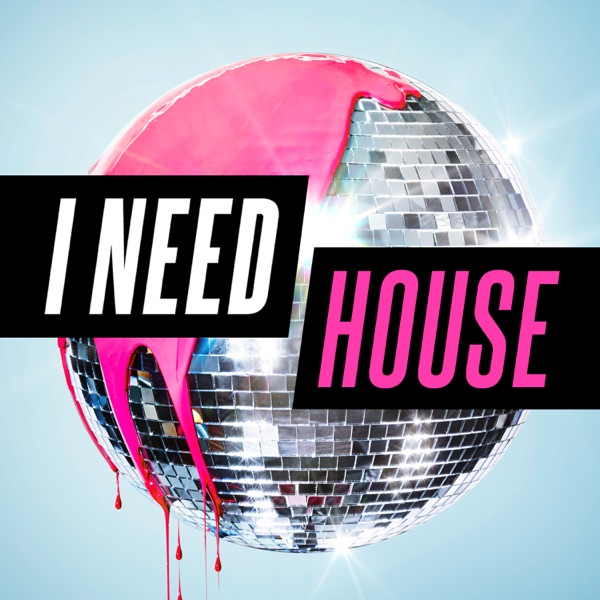 Professional Widow (It?S Got To Be Big)

Coronavirus fatality rates in Northern Ireland have fallen to their lowest levels since the outbreak began, statistics confirm.

Three deaths linked to Covid-19 occurred in the week ending July 10 - the fewest since March, according to the Northern Ireland Statistics and Research Agency (Nisra).

In the same week, nine deaths were officially registered - some of which would have occurred prior to that week. The number of registrations was also the lowest since March.

While published with a lag of a week, the Nisra figures give a fuller picture of Covid-19 deaths than the daily figures released by the Department of Health, which focus primarily on hospital deaths and only include people who have tested positive for the virus.

Nisra obtains its statistics using death certificates in which Covid-19 is recorded as a factor by a medical professional, regardless of where the fatality occurred. The person may or may not have tested positive for the virus.

The Nisra statistics show the total of number of Covid-19-related deaths that occurred by July 10 was 844.

The comparative number of deaths reported by the Department of Health in its daily bulletin that day was 555.

The 355 deaths in care homes and hospices involved 81 separate establishments.

Nisra also provides an analysis around the total number of care home residents who have died, whether in their home or in hospital having been transferred for treatment.

Up to July 10, the deaths of 426 care home residents have been linked to coronavirus, 79 of which occurred in hospital.

Care home residents make up just over 50% of all Covid-19 linked deaths in Northern Ireland.