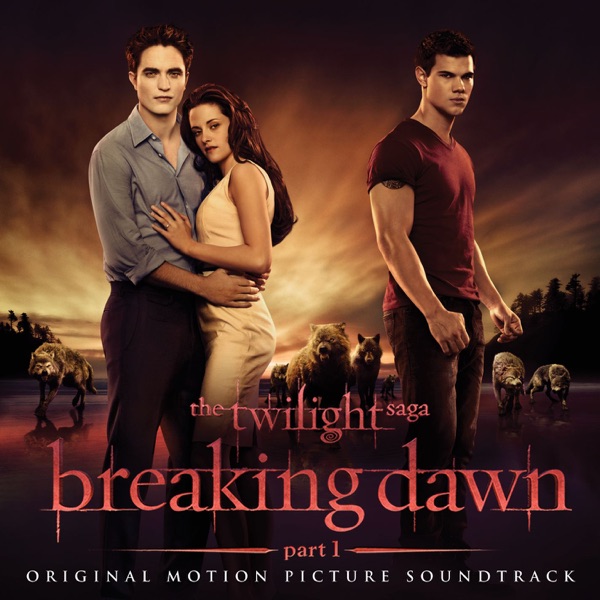 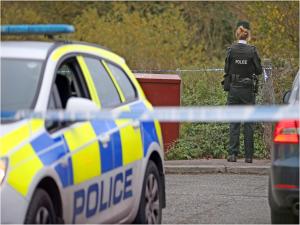 A cyclist has died in hospital following a road traffic collision in Downpatrick over the weekend.

It's after a black Mercedes car collided with two bikes on the Killyleagh Road on Sunday.

Police are keen to hear from anyone who may have dash cam footage of the crash.

The collision occurred just before 2pm on Sunday afternoon and involved a black Mercedes car. Both cyclists were taken to hospital following the collision and sadly the man was pronounced dead on Tuesday. The second cyclist remains in hospital receiving treatment for injuries which are not believed to be life threatening.

Police are appealing to anyone who witnessed the collision, or who may have captured dash cam footage, to contact us on 101, quoting reference number 984 of 20/10/19.