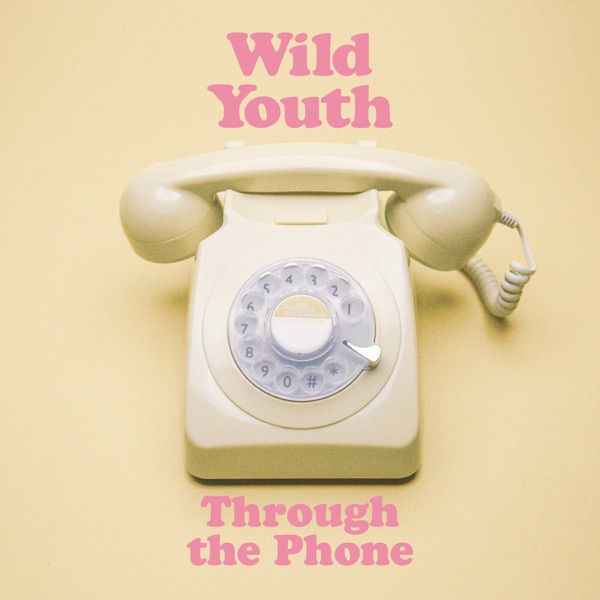 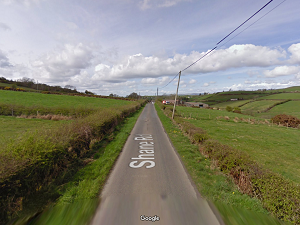 A disabled man has been attacked after his car was hijacked in County Tyrone.

It happened on Shane Road in Sixmilecross around 3am this morning.

He was dragged from the vehicle by two men who then drove it away.

Sergeant Gerry Kelly said: “The driver of the car, who has a disability, was flagged down by two males and then dragged out of the vehicle.  They assaulted him and also removed his glasses before driving off in his car.

“The victim, who uses crutches, made his way with some difficulty to a neighbouring house, where he was able to call for help.  The car was found crashed into a bridge, a short distance away.

“One of his assailants is described as being of large build with short, shaved hair and wearing jeans and a blue shirt.  The second male is said to be of medium build, in his late 20s or early 30s with short dark hair. Both had pale complexions and one spoke with a foreign accent.

“We are appealing to anyone who has any information that could help us with our investigation to get in contact with police on the non-emergency number 101, quoting reference 178 of 29/5/17.

“Alternatively, if someone would prefer to provide information without giving their details, they can contact the independent charity Crimestoppers and speak to them anonymously on 0800 555 111.”