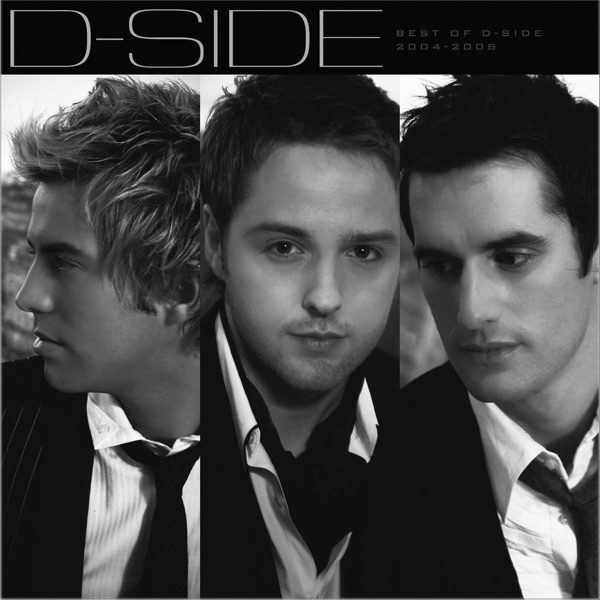 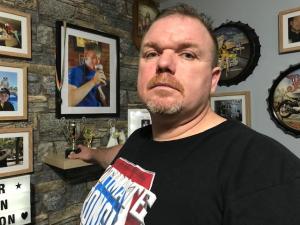 It's thought up to seven people have died from drug overdoses in Northern Ireland over the past fortnight.

One of the victims was 21-year-old west Belfast man Aaron Connor, the father of a baby girl.

He was found in the toilets of a city centre cafe after a suspected heroin overdose and died later in hospital.

His distraught father Christopher thinks the recent spate of fatalities could be linked to the same batch of drugs...

He says his son's tragic death has had a devastating impact on the family...

Mr. Connor is calling for a police crackdown - and for more investment in support services.

He believes young people are dying as a result of the political stalemate at Stormont...

Distraught dad Christopher is hitting out at dealers, calling for PSNI crackdown & for better support services. Wants Stormont back - now:

More on air throughout morning pic.twitter.com/WaQKWdYbp5