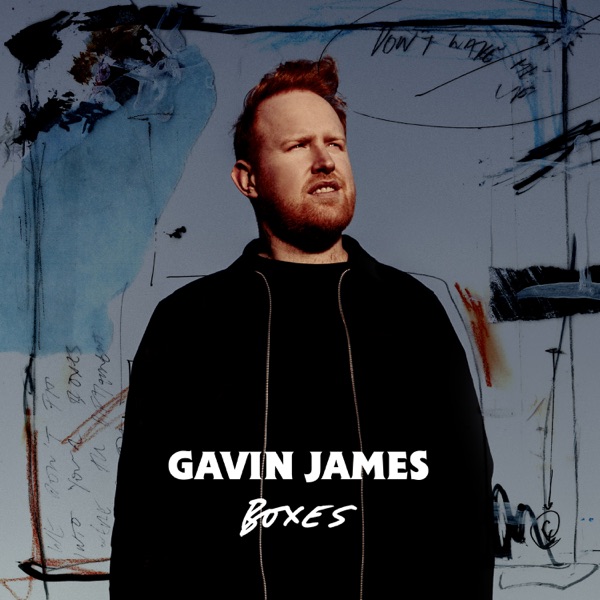 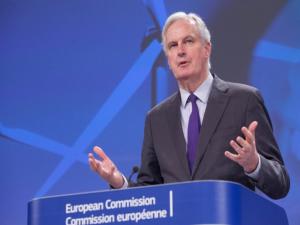 Michel Barnier is being given a privilege normally only afforded to visiting heads of state and prime ministers, and he joins luminaries like Nelson Mandela and Bill Clinton.

During his two-day visit to the Republic the former French foreign minister will also travel to the border region and see first-hand where the UK split from the European Union is likely to be most keenly felt.

Mr Barnier will deliver a second speech while in Ireland, to the European People's Party (EPP), which is having a two-day meeting with the focus on Brexit.

Tony Blair is also due to address the get together of centre-right, pro-European parties from 40 countries on Friday.

The meeting, which will involve MEPs from up to 70 parties and Irish government ministers and other politicians, is closed to the public and the media.

Mr Barnier will also meet Taoiseach Enda Kenny during a trip expected to focus on the particular issues Brexit raises on the island of Ireland.

Businesses fear trade across the UK's only land frontier with the EU could be complicated by a hard border post-Brexit but the British Government has promised to seek a "frictionless" arrangement between Northern Ireland and the Republic.

The thorny question of how to maintain a free-flowing border is a key "phase one" issue for the EU, according to European Council President Donald Tusk.