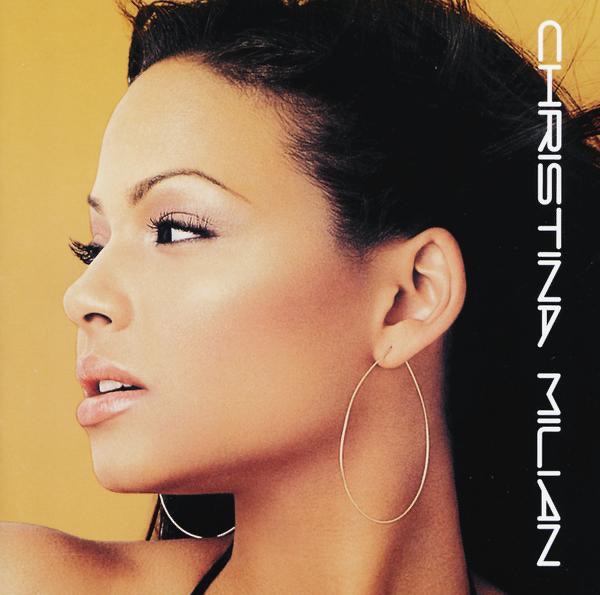 Three people have been left badly shaken after being held up in their Coleraine home by a gang of masked men.

Four intruders entered the property on Cypress Drive at around 6.15pm yesterday evening.

Family members' had their movements restricted while the house was ransacked by the men who made off empty handed.

A PSNI spokesperson said: "Detectives are appealing for information following the report of a burglary at the home of a family in the Cypress Drive area of Coleraine on Friday evening.

"It was reported at around 6.15 pm four masked men entered the property.

"Three occupants were restricted from moving in their home whilst two of the men went upstairs and carried out a search.

"The men made off from the property empty-handed.

"The occupants in the property at the time were uninjured but left badly shaken by the incident.

"Detectives in Coleraine CID are keen to hear from witnesses or anyone with information regarding this crime, please call 101 quoting reference 1574 22/01/21."