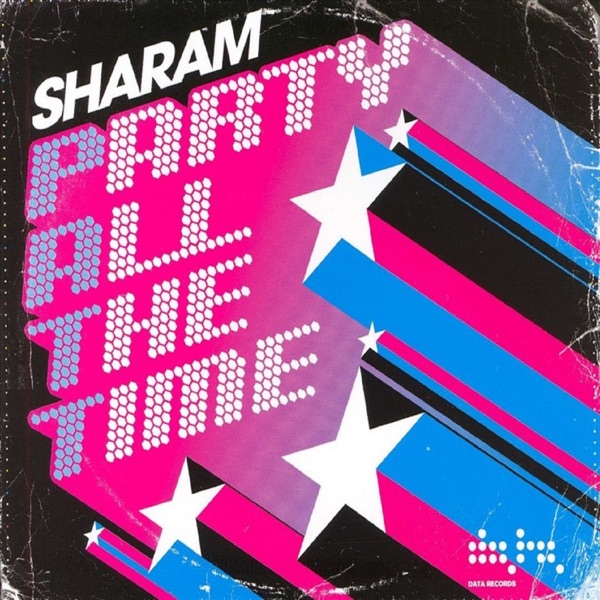 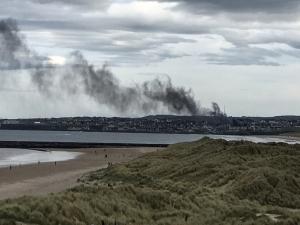 Five fire engines are responding to an ongoing house fire on Winston Drive in Portstewart.

The Northern Ireland Fire and Rescue service received reports of a house fire at 14:30 this afternoon.

The fire involves two semi-detached bungalows, with it having spread to the roof spaces of both properties, according to NIFRS.

There is also an oil tank involved in the incident.

5 fire engines from Portstewart, Coleraine and Portrush are currently in attendance and a command support unit has been dispatched to the scene.

Local MLA, Cara Hunter, has reacted to the incident, in which she said the occupant of one of the houses was left uninjured.

“I have just returned from the scene of a fire in Portstewart, which has caused shock and distress for residents and the community. Fortunately, nobody appears to have been injured which is due to the swift work from the fire service. We are very grateful for their dedication, particularly at this challenging time.”

Just left the scene of the Winston Drive house fire. Cause of fire currently unknown, but thankfully no-one has been injured.
I’d like to thank the Fire Service for the quick response on Winston Drive today. My thoughts are with the resident who has lost their home. pic.twitter.com/PyYsDc81HI