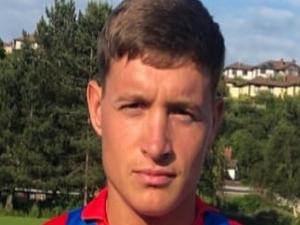 The service was held at Sacred Heart Church in the Old park area of the city at 9am this morning.

Jerry's death has sent shockwaves throughout the Irish League. He had been due to play against Glenavon earlier this week.

Tributes poured in following news of the young player's death on Tuesday night.

Coleraine's Irish Cup-winning captain Stephen O'Donnell was among the many players to tweet about the tragic passing of the North Belfast man.

He's encouraging more support to be given to footballers in Northern Ireland.

Samaritans can be contacted for free On 116-123 at any time for confidential support. 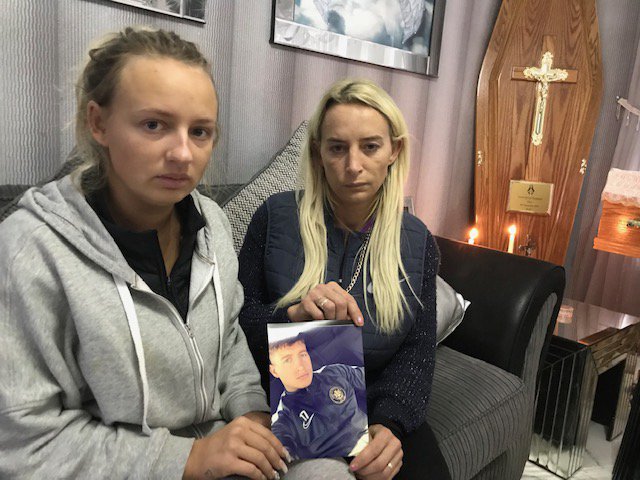