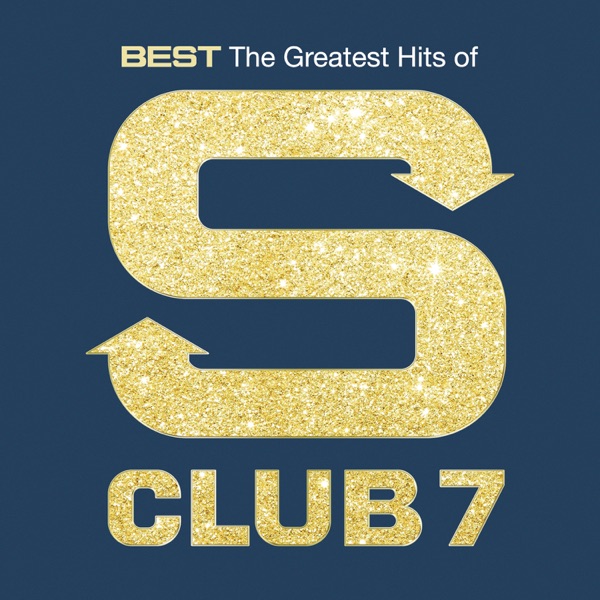 Guns and ammunition seized from house in Newtownards 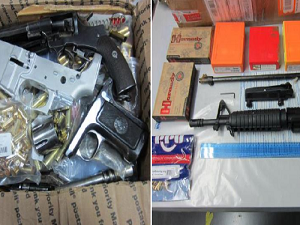 Guns and ammunition seized from a house in Newtownards.

Twenty-four guns and thousands of rounds of ammunition have been seized from a house in Newtownards.

The property in Ardkeen was raided on Friday, in a joint operation by the National Crime Agency, the PSNI, and Border forces.

The 61 year old man who lives there is a registered firearms holder.

He was arrested and released under investigation.

In  a statement the NCA said:

"Twenty-four firearms and thousands of rounds of ammunition have been seized in a joint operation between the National Crime Agency and the Police Service of Northern Ireland."

"The investigation commenced following the interception of an AR-15 semi-automatic rifle and two hand guns by Border Force officers at an international parcel hub in the Midlands earlier this month."

"Officers recovered the firearms and ammunition haul during a raid at a house in Ardkeen, Newtownards, on Friday morning".

"The 61 year old man, who lived at the property and is a registered firearms holder, was arrested and released under investigation."

“This operation is an excellent example of the cooperation between the NCA, PSNI and our Border Force colleagues. Together we have identified and recovered a significant quantity of illegal firearms and ammunition that could have been used to commit serious violence or other criminality.”