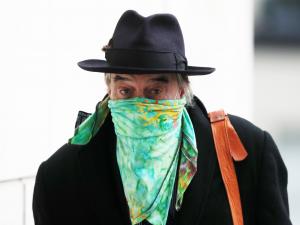 A former journalist has appeared before the High Court in Dublin as he fights his extradition to France over the murder of Sophie Toscan du Plantier.

He is wanted in France for the murder of Ms Toscan du Plantier, who died in Schull, Co Cork, in December 1996.

Mr Bailey's lawyer Ronan Munro said he has a "vested" or absolute right not to be surrendered to the French authorities following his conviction, in his absence, for the murder of Ms Toscan du Plantier.

Mr Bailey - who appeared in court wearing a navy suit and a green scarf as a face covering - did not speak as he listened from the back of the courtroom.

Mr Munro insisted that Mr Bailey has an "iron-clad" and "unassailable" right not to be surrendered to the French authorities as two previous extradition attempts by them had been struck down by Irish courts.

"The central submission is that there is a binding judgment of the Supreme Court that prohibits the surrender of Ian Bailey," said Mr Munro.

"He has an unassailable right not to be surrendered in this sense," he added.

Mr Munro said the Irish Supreme Court finding that Mr Bailey could not be extradited was "vested" by his client.

He said the attempt by the French authorities to extradite Mr Bailey for a third time could amount to "an abuse of process".

"Where there a third set of proceedings, I say prima facie that it is indicative of an abuse of process. I don't think it is controversial to say that.

"There have been cases of three warrants being issued unknown to the person being surrendered, but in general in criminal proceedings, if you're going to do it a third time then there would want to be a good reason," Mr Munro said.

"If we're looking at a third attempt to have him prosecuted then the court must apply a very high level of scrutiny and this may be indicative that the process is being abused.

"The very fact of a third set of proceedings is indicative that an abuse of process is taking place."

Mr Munro said the extradition attempt is a breach of Mr Bailey's human rights, as was the delay in the trial and the fairness of the trial that may await in France.

He read out a written statement from Mr Bailey in which he maintained he "had nothing to do with" the murder of Ms Toscan du Plantier. 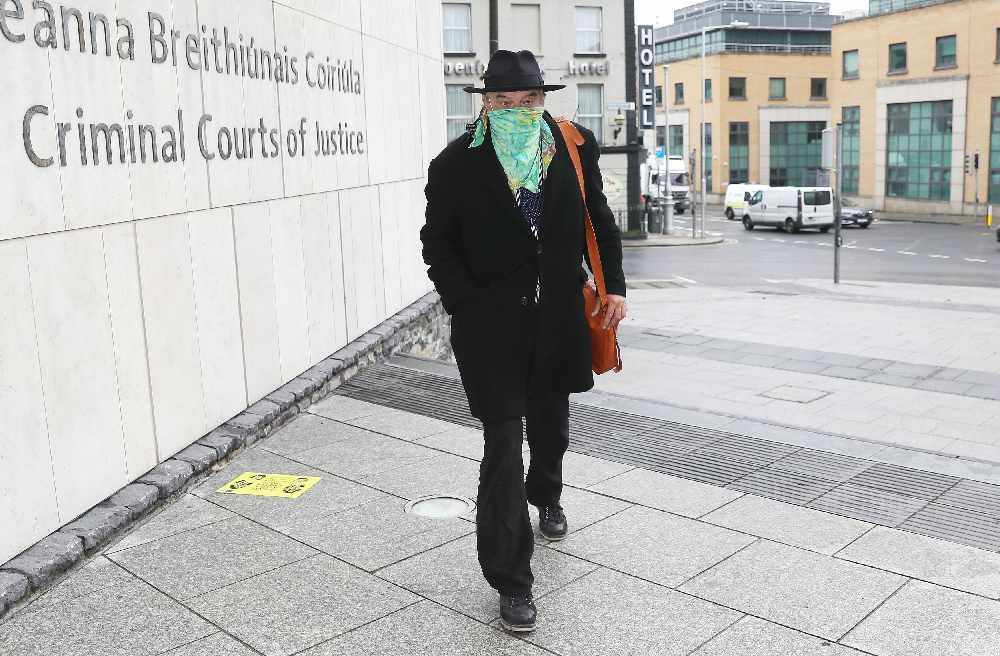 In the affidavit, Mr Bailey said he could not pursue his career as a journalist due to the negative media coverage he has received and his ongoing legal battle.

The court was told that as he cannot work as a journalist, he is in receipt of social welfare, which he tops up by selling poetry and doing casual odd jobs.

Mr Bailey said he suffers from depressive moods and a skin condition brought on by the stress of all the court cases.

He has a law degree from University College Cork and wanted to attend the King's Inns in Dublin to pursue his legal studies further but has been prevented from doing so due to the ongoing legal cases.

Mr Bailey said he found writing poetry has had a cathartic effect, as counselling has proved unsuccessful for him, and he has published two collections of poetry.

He said he wrote a poem called "Nightmare" which has summed up his experiences to date.

The former journalist suffers from nightmares and sleep disorders due to flashbacks from his previous arrests.

He said that since 2010, his European Arrest Warrant means he has been unable to travel freely.

Mr Bailey could not visit his elderly mother in the UK when she was dying and said the fact that he could not attend her funeral "was one of the cruellest aspects of the whole process".

He said while he has attempted to live a normal life, with legal proceedings starting again, his standing has been lowered significantly in the eyes of the small west Cork community he lives in.

Mr Bailey's solicitor Frank Buttimer said in an affidavit to the court that the French authorities had not communicated with him or his office to get Mr Bailey to attend the trial.

The case continues this afternoon.