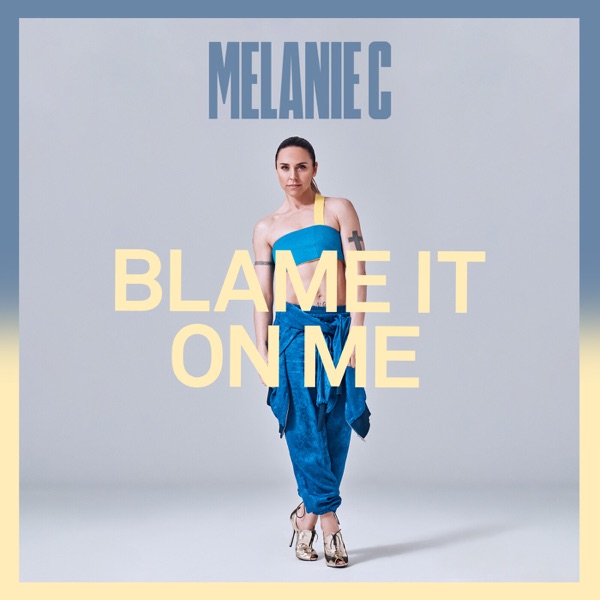 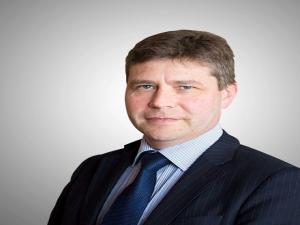 The director of Quinn Industrial Holdings (QIH) was driving home to Kinawley, County Fermanagh, when he was kidnapped and tortured on 17 September 2019

A convicted criminal considered a key suspect in the kidnapping and torture of a Northern Ireland businessman died from a suspected "cardiac event" after being handcuffed during his arrest, an inquest heard.

Cyril McGuinness, known as "Dublin Jimmy", was seen to smoke three cigarettes and drink a cup of tea while sitting on a sofa following his arrest at around 7am in the Buxton area of Derbyshire on November 8.

Chesterfield Coroner's Court was told McGuinness, who "already had a diseased heart" collapsed 60-90 minutes later at the address on Rockfield Road and was pronounced dead at around 10am.

Police called an ambulance and attempted resuscitation immediately but the 54-year-old died almost three hours after his arrest.

The raid was part of a co-ordinated series of search operations, mainly focused on the Irish border area, linked to the brutal attack on Quinn Industrial Holdings (QIH) director Kevin Lunney in September.

His attackers broke his leg, sliced his fingernails and face with a Stanley knife, carved QIH on his chest, and doused the father-of-six in bleach.

The attack was the most serious in a five-year campaign of intimidation targeting the companies and directors that now control the business portfolio built up by fallen tycoon Sean Quinn, once Ireland's richest man.

The opening of the inquest on Monday was told "no trauma" had led to McGuinness's death and it was likely that he died as a result of a cardiac event due to an "already diseased heart".

Giving evidence at the inquest opener on Monday, Detective Sergeant Steve Simmons said the death was automatically referred to the Independent Office for Police Conduct (IOPC).

Outlining the events leading up to McGuinness's death, Mr Simmons said: "The circumstances are that Derbyshire Police attended an address in Buxton at the request of the Police Service of Northern Ireland.

"Mr McGuinness was arrested at about 7am, was placed in handcuffs, and approximately an hour to an hour-and-a-half later, he collapsed.

"During that time there was a search of his property."

Senior Coroner for Derby and Derbyshire Dr Robert Hunter told the officer it was his understanding that McGuinness "was sat on the sofa and had three cigarettes and a cup of tea".

"Mr McGuinness was pronounced dead at 9.55am."

Dr Hunter adjourned the inquest until the conclusion of the IOPC investigation.