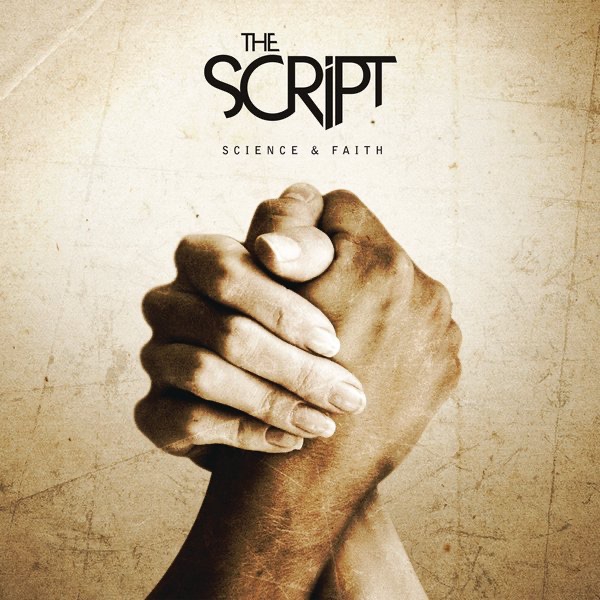 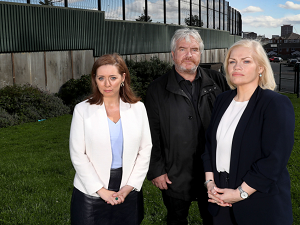 BBC Spotlight reporters Jennifer O'Leary, Darragh MacIntyre and Mandy McAuley ahead of the final episode of Troubles: A Secret History.

A "large cache" of documents relating to Northern Ireland's troubled past was hidden from legacy investigations, it has been claimed in a new TV programme.

The final episode of Spotlight on the Troubles will broadcast an interview with Lord Stevens during which he describes how he became aware of some undisclosed documents after conducting three probes into allegations of security force collusion with loyalist paramilitaries.

The former Met chief said his team held "something like a million documents - tons and tons of paper".

"But there was a large cache of intelligence and documentation elsewhere in Derbyshire which we had never seen. No-one has ever told us about it," he tells the BBC Northern Ireland programme which is set to be broadcast on Tuesday.

"That may well take this story further. And if it does, it needs to be exposed."

One of the most high-profile murders which Lord Stevens probed was the 1989 killing of solicitor Pat Finucane.

Lord Stevens' report found that members of the security forces in Northern Ireland colluded with loyalists over a number of murders including that of Mr Finucane.

The Finucane family has made repeated calls for a full, independent, public inquiry into the killing.

Spotlight reporter Darragh MacIntyre is set to say that he found further material in the vaults of MI5 and other secret agencies that was not available to hundreds of investigations into incidents that happened during the Troubles.

The final programme in the series will also explore the final days of the Provisional IRA, including a battle for hearts and minds which led to the creation of the dissident group the Real IRA.

The Real IRA were responsible for the Omagh bomb which killed 29 people in August 1998, just a few months after the signing of the Belfast Agreement peace accord.

He says the dissidents were "worrying us because they were working very hard and they were having success".

Meanwhile, Matt Treacy has claimed he continued to recruit new members of the IRA until that summer when the IRA's Dublin Brigade was called to a meeting.

"The person who was sent down was a prominent member - had been a prominent member of the IRA. He was on the Army Council as far as I know. (He) stated 'that's it lads, it's over. It's finished. The IRA has been stood down'," he tells the programme.

The final episode will be broadcast on Tuesday October 22 on BBC One NI and BBC Four at 8.30pm.