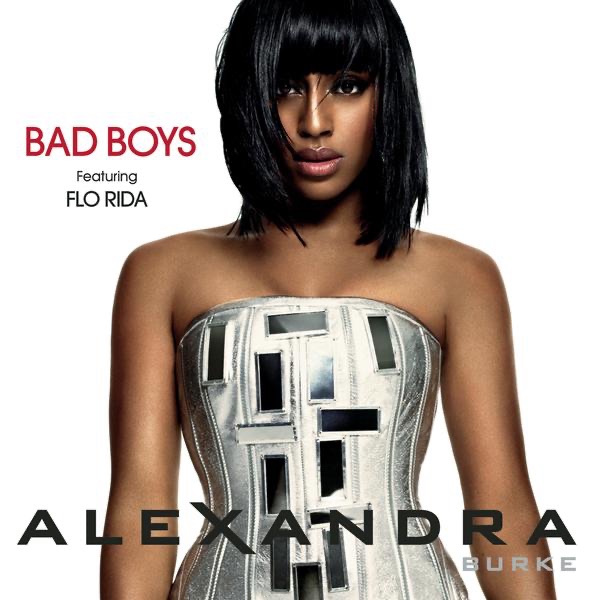 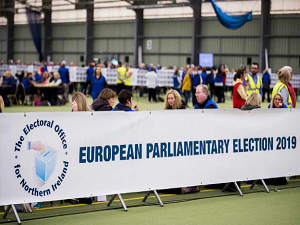 Northern Ireland's three MEP's have been decided after 5 stages of counting.

It's the first time ever an all-female team of MEPs will represent Northern Ireland, with two of them pro-remain.

Naomi Long recording a huge vote of more than 170,000 - gaining the second seat.

Martina Anderson took the third and final seat with more than 150,000 votes.

The SDLP's Colum Eastwood has been excluded at at the fourth stage of counting.

His votes will now be transferred among the remaining candidates.

No-one else reached the quota.

The results were as follows:

Dianne Dodds of the DUP has been elected and has taken the first of three seats to the European Parliament in Northern Ireland.

She told Q Radio she was delighted to be going back to Brussels:

Diane Dodds of @duponline elected to the first seat in Northern Ireland. DUP vote share up. Thank you to all who supported our party. pic.twitter.com/syBdETfJp6

Anderson topped the poll on the first count, but Dodds was first to reach the quota following the elimination of the Ulster Unionist candidate Danny Kennedy.

The third stage results were as follows:

Counting is taking place at the Meadowbank Sports Arena in Magherafelt.

The cross-community Alliance Party is poised to register another political upset in Northern Ireland by landing a European parliamentary seat.

Party leader Naomi Long notched almost 106,000 first preference votes, coming in just behind Sinn Fein and the DUP in the first round of counting.

The Alliance vote share is double that of the 53,052 gained by the Ulster Unionist Party, which had been defending the third seat

No candidate reached the 143,112 quota after the first round of counting.

Sinn Fein's Martina Anderson repeated her feat of 2014 and topped the poll with 126,951 first preferences.

UUP candidate Danny Kennedy limped in sixth in the first round, behind the leader of the Traditional Unionist Voice party Jim Allister, who scored 62,021 votes.

Martina Anderson said the result in Northern Ireland had sent a strong message to Europe.

"Absolutely delighted, our strategy has worked," she told the Press Association.

"We wanted to send a message back to the EU by, in the first instance, topping the poll and, more importantly, sending two Remainers back.

"Fifty seven per cent of the people who voted here voted to remain in the EU and they have sent a strong message back to Europe that they want to stay in the EU." 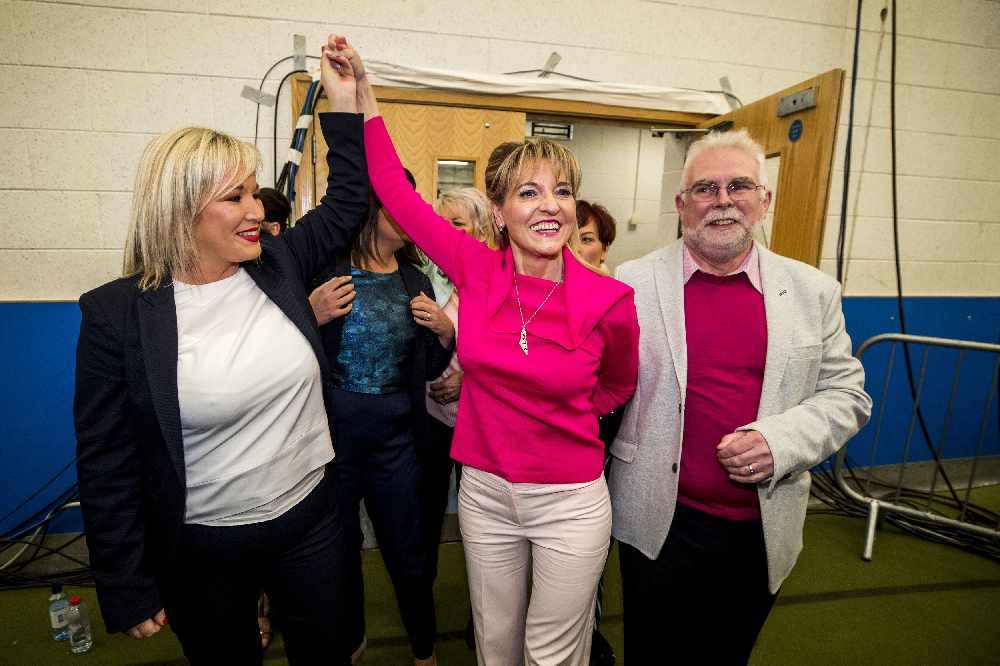 "We said clearly in this election this is a chance for people to come out and vote again against Brexit, that's clearly what's been borne out here in the election result.

"We think it's a good day for Remain - a good message sent back to Europe that we don't want to be dragged out of Europe against our wishes."

"Of course, we would have preferred to have had two unionist MEPs returned - what we have instead is a nationalist MEP, a very strong unionist MEP and an MEP who identifies as neither.

"When I look at the votes, which I think is very important, I notice that unionism is still ahead by over 40,000 votes and of course I am very pleased about that.

"Obviously we would have preferred to see two unionist MEPs returned but I am absolutely delighted with our turnout today and the fact our vote has increased again."

The @duponline leader @DUPleader arrives at the #EuropeanElectionsResults count centre in Magherafelt this afternoon pic.twitter.com/v5b9gQWNsO

Asked to explain the Alliance surge, Mrs Foster said there were a number of factors, including a low turnout and her contention that some people who voted Leave felt it unnecessary to register their view a second time.

"We found that when we spoke to people they said 'we have already voted, we told what you want, we want out of Europe'," she said.

Mrs Long was given a rapturous welcome by party supporters as she arrived at the count centre.

"I am speechless for once, "she said

"I am really delighted, I am thrilled."

The former East Belfast MP said the size of her vote was "beyond expectations". Her voice broke as she thanked the people who voted for her.

"I take it really seriously and I will serve them to the absolute best of my ability - they have my word on that," she said.

"In the local government elections I think people saw for the first time that voting Alliance outside greater Belfast would get you Alliance elected representatives - I think that gave them the confidence to go and vote Alliance again," she said.

Mrs Long said the vote had also delivered a message on Brexit.

"I was really clear when I went out campaigning what I want the vote to stand for and it's a vote to remain, it's a vote to have a 'People's Vote' and that's what this vote means," she said.

"And that message is - we want to remain in the EU, give us a 'People's vote' and let us have the final say."