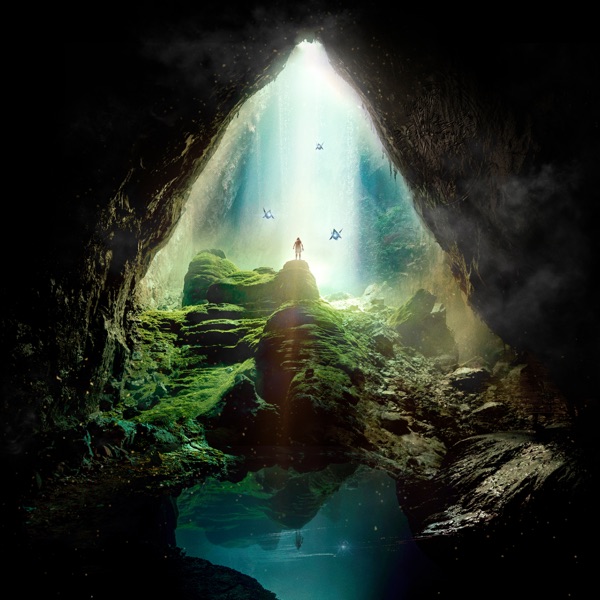 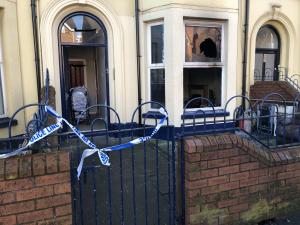 Police are investigating after a man was dragged from his car and beaten in east Belfast.

It happened in the Templemore Avenue/Albertbridge Road area at around 9.45pm last night.

It's understood the man was sitting in his car when he was approached by two men who pulled him from the car.

Meanwhile, police believe the incident may be linked to two suspected arson attacks in the same area.

Officers who were on patrol came across a car and property on fire on the Albertbridge Road in the early hours of this morning.

Aftermath in east Belfast following two suspected arson attacks in the Albertbridge Road area in the early hours of this morning. Police believe the incidents may be linked to an assault where a man was dragged from his car and beaten in the Templemore Avenue area last night. pic.twitter.com/ouKDHSSRth

A number of people were evacuated from their properties but no-one was injured.

Kurt Gibbons, who lives in the house which was targeted, told Q Radio he believes the incident was a case of mistaken identity.

He was staying with his mother at the time after she recently underwent surgery, therefore he wasn't inside the property during the blaze.

However, Kurt says he is "heartbroken" and "devastated" that most of his belongings including a pet cat have been lost in the fire.

🎥 Police are investigating an assault and two suspected arson attacks in the Albertbridge Road area of east Belfast which are believed to be linked. A house which was targeted in the early hours of this morning has been destroyed. More to follow on air at 1pm. pic.twitter.com/EfnuGVMt6q

Kurt says these sort of attacks are quite common in the area but told Q Radio, he hopes those responsible are "happy" with themselves as he now tries to move on and recover from his loss.

Detective Sergeant Eric Fairfield said: "Were you on the Albertbridge Road, Belfast  in and around the time these incidents happened?

"Do you have any dash cam footage that could assist with our enquiries?

"Alternatively, information can also be provided to the independent charity Crimestoppers on 0800 555 111, which is 100% anonymous and gives people the power to speak up and stop crime.”