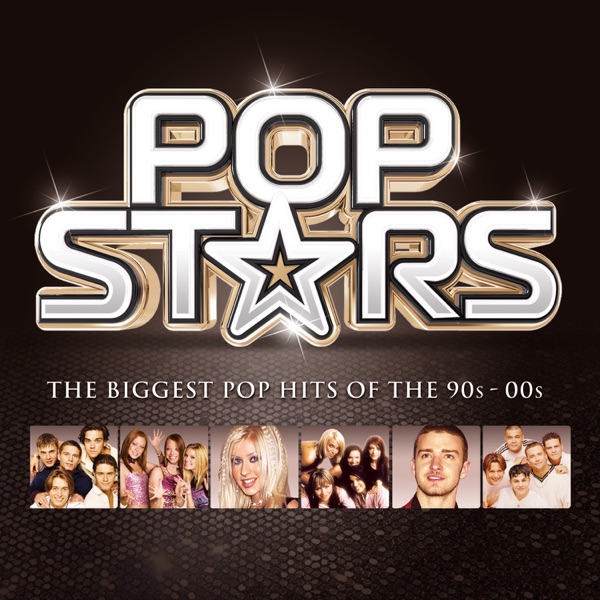 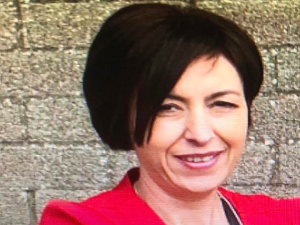 The sister of missing Draperstown woman Helena McElhennon has made an emotional plea to help find her, one week on from her disappearance:

The 42 year old mother of four was last seen in a lay by at the Foyle Bridge in Derry Londonderry.

Despite a series of searches, there's been no trace of her since.

Police are returning to the Foyle Bridge today in a bid to track her last known movements.

“Helena, from Draperstown, was reported missing to us last Sunday, 24th November. She was last seen at around 11am in the area of the lay-by on the city end of the Foyle Bridge. "

“It’s believed Helena had got out of her vehicle - a black Mitsubishi Outlander - at the lay-by and, at this time, she was wearing a long brown, possibly black dress. "

Police have returned to the lay-by at the Foyle Bridge in Derry-Londonderry where missing Draperstown woman Helena McElhennon was last seen 1 week ago. They’ll be handing out leaflets to members of the public, in a bid to jog the memory of anyone who may have seen her. pic.twitter.com/dNowOsDK0L

“I want anyone who was in the area last Sunday, either driving or walking, around 11am to think back about who you remember seeing. "

“Do you think you may have seen Helena, or saw her driving in the area? Perhaps you've captured what may have been her vehicle on your dashcam. "

“If you have any information, no matter how small, please come and tell us either at our mobile station on the Foyle Bridge this morning, or by calling us on 101 and quoting reference number 771 of 24/11/19.”