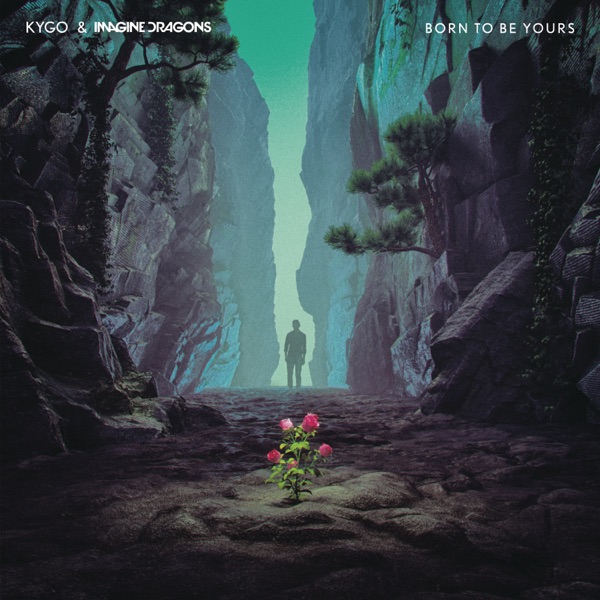 Born To Be Yours

Loyalist Stone to remain in jail until 2024 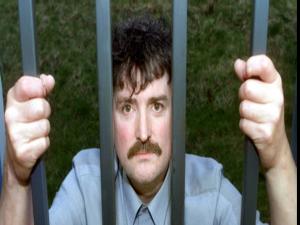 Notorious loyalist killer Michael Stone must serve a further five and a half years in prison before he can be considered for release, the High Court ruled today.

Judges held that the Department of Justice had wrongly determined the Milltown Cemetery bomber is now eligible to seek freedom from jail.

Their verdict, in a legal challenge mounted by the sister of one of Stone's victims, came as his case was set to go before the Parole Commissioners.

That hearing has now been put on hold pending any appeal against the ruling.

Mr Justice McCloskey, sitting with Mr Justice Colton, said a six-year period the ex-UDA man spent out on licence before he launched an attempt to murder Sinn Fein leaders Gerry Adams and Martin McGuinness at Stormont in 2006 should not count towards his 30-year minimum term of imprisonment.

He forfeited the benefits of that exceptional release by opting to commit further serious terrorist offences, the judges pointed out.

Quashing the Department's decision, Mr Justice McCloskey confirmed: "The earliest date upon which Mr Stone might be released on parole licence will fall around July 2024."

Judicial review proceedings were issued by Deborah McGuinness against calculations of his life sentence tariff. 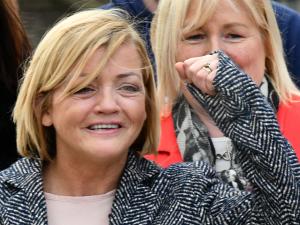 The sister of Thomas McErlean outside court on Tuesday

Her brother, Thomas McErlean, was among three mourners murdered by Stone in an infamous bomb attack on an IRA funeral at Milltown in west Belfast in March 1988.

Outside court an emotional Ms McGuinness expressed relief and delight at the outcome.

"I just took this case to ensure Michael Stone served his sentence in full.

"He was given 30 years in custody and I wanted certainty that he will do that."

Stone, 63, was also the gunman in another three separate killings.

Milkman Patrick Brady was murdered in south Belfast in November 1984, 12 months before joiner Kevin McPolin was shot in the head in Lisburn, Co Antrim.

In May 1987 Dermott Hackett, a bread server, was found dead in his van between Drumquin and Omagh. He had been shot up to 16 times with a submachine gun.

The loyalist killer was freed under the terms of the Good Friday Agreement in 2000.

Just over six years later, however, he was returned to jail following a botched attempt to enter Parliament Buildings armed with explosives, knives and an axe.

He denied it had been a bid to kill the Sinn Fein politicians, instead claiming it was an act pf performance art.

In 2013 he was told that he must serve the remainder of a 30-year sentence imposed for waging a sectarian murder campaign.

Stone's case was referred to Parole Commissioners on the basis that he has now served the minimum term.

However, Ms McGuinness claimed the Department unlawfully included the six years he spent out on licence before the attack on Stormont.

Her legal team insisted he should not be considered eligible for release until 2024 - when a full 30 years will have been served in custody.

They argued it was required for a sentence imposed to punish and deter Stone from any future offences.

Backing Ms McGuinness's case, Mr Justice McCloskey said: "The Belfast Agreement afforded to convicted terrorists such as Mr Stone the opportunity to demonstrate that they were worthy of the exceptional benefit of significantly accelerated release from sentenced custody.

"Those, such as Mr Stone, who have elected not to do so forfeit this benefit and revert to their pre-release status."

He concluded: "The calculation of Mr Stone's earliest release date must make no allowance for the period of approximately six years which elapsed between the date of his exceptional early release from prison and the date of his subsequent further detention."