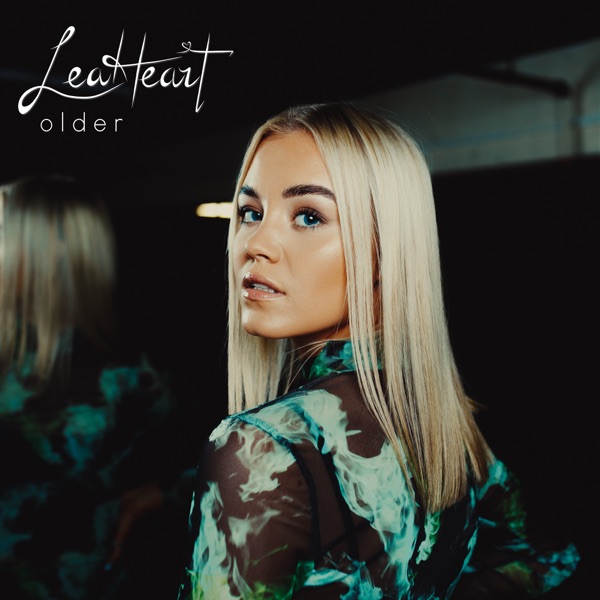 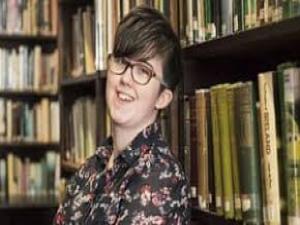 The family of Lyra McKee say they won't rest until her killers are brought to justice.

The 29-year-old journalist was shot dead by the New IRA in April during disturbances in Derry-Londonderry.

She says the family has been living a nightmare since the murder and has appealed for those responsible to hand themselves in...

Lyra's murder has had a devastating impact on the family, not least her loving mother Joan...

Nichola says Joan is having great difficulty coping with her loss... 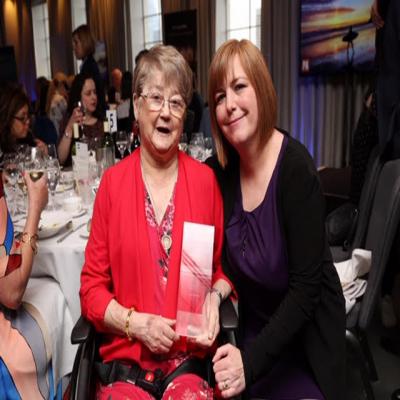 Lyra was honoured in May with a posthumous award for outstanding commitment and contribution to journalism.

Joan and Nichola accepted it at the Regional Press Awards ceremony in London.

It was such an honour today to get to sit with and talk to Nichola Corner, sister of Lyra Mckee. The journalist whom was tragically murdered a month ago tomorrow. The love and pride when she spoke of her sister radiated from her. #RegPressAwards @JournoCharity @CisionJournos pic.twitter.com/9hDRAxATe5