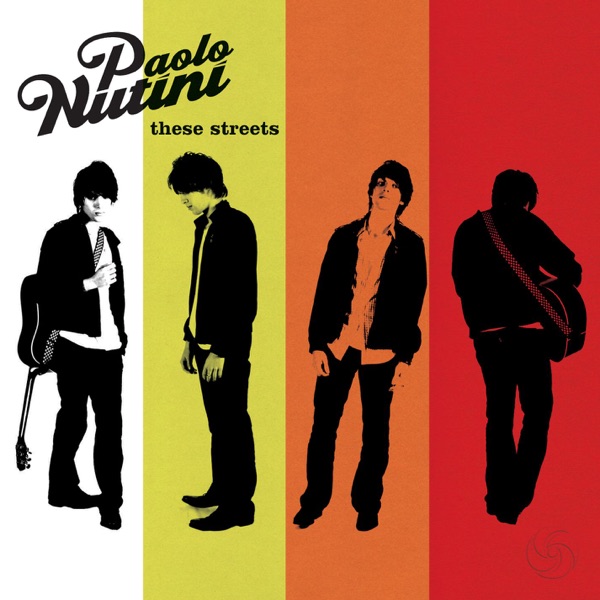 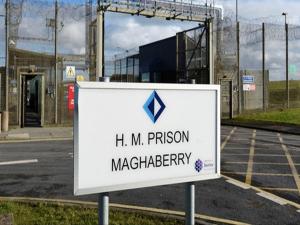 Maghaberry Prison has remained Covid-19 free throughout the pandemic.

More than 700 new admissions have undergone 14 days of quarantine.

An intensive hand-washing regime for staff entering the Co Antrim high-security establishment has also helped keep it safe from the virus.

It posed a significant challenge to governor David Kennedy's aim of ensuring all inmates' days were filled with purposeful activity.

He said: "We are still 100% Covid-free three-and-a-half months into the pandemic, which is something we are very proud of and probably unexpected."

Hand-washing stations and sanitisers are scattered throughout the system for admitting staff.

Mr Kennedy said: "We have probably the most in-depth hand-washing process in place anywhere in the world for people coming into a place of work."

In other countries, prisons have not been delivering any sort of out-of-cell activity for prisoners during the pandemic. 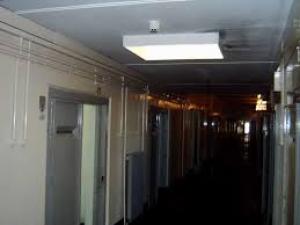 Maghaberry's governor said: "We have continued 100% consistent regime delivery right throughout this pandemic and that is very different from other jurisdictions."

Quarantining prisoners cannot associate with other inmates, but all other health facilities are available to them.

Mr Kennedy added: "We have people from the South Eastern Health Trust making sure that they are not struggling from the impact of being in quarantine.

"They expected there to be a downturn in mental health because of people being isolated from other prisoners and we have not found that at all so I think that we did deliver all that we could."

Elsewhere in the sprawling prison, physical education instructors have taken classes on landings within cell areas using exercise machines there.

Common areas like the gym are closed to prevent congregating.

Prisoners in different wings have competed against each other during virtual marathons on treadmills within their own areas.

They remained within their residential unit but compared their times against those of other inmates and teams of instructors.

Across the Prison Service, over 150 staff and their family members have been tested for Covid-19. Six were confirmed positive.

A total of 500 prisoners have been tested.

A total of 193 inmates were released early as part of an effort to reduce numbers inside the prison's older blocks, where social distancing would have been more difficult.

Populations have halved in the aged "square houses".

A total of 21 of those released were returned to custody for further offending.

Educational classes have been delivered remotely to numbers as low as four via Zoom.