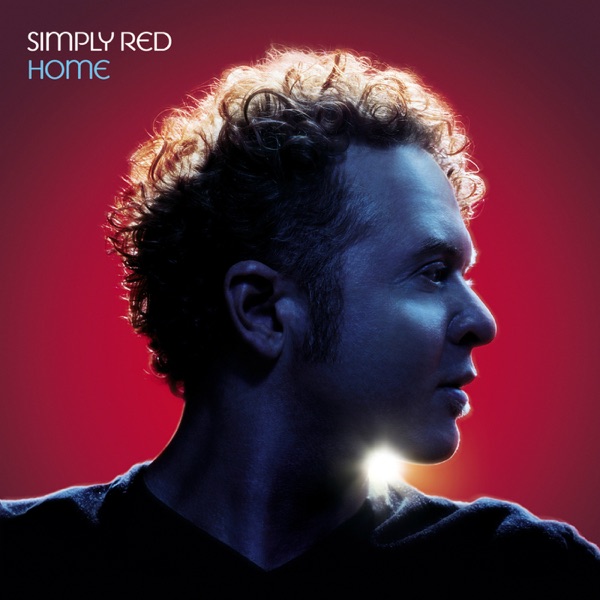 A man and woman have been charged in connection with a £65,000 drugs bust linked to the west Belfast UDA.

The class A and B drugs were recovered during searches in the Newtownabbey and North Down areas yesterday.

The suspects are both due before Newtownards Magistrates' Court later.