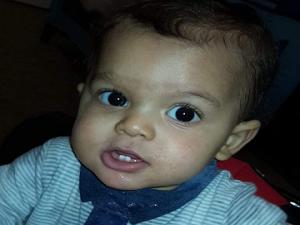 A thirty-one-year-old Pakistani national has been charged with the murder of Keady baby Hunter McGleenon.

The defendant appeared in the dock at Newry magistrates court on Saturday morning, where a PSNI detective sergeant said he could connect the accused to the charges.

Sharyar Ali, with an address of Westenra Terrace, Monaghan faces a charge of murdering the young infant by blunt force on Tuesday November 26.

Tragically, baby Hunter was due to turn one year old, just four days before Christmas.

The Newry court heard that the defendant had been in sole care of the child from 2pm the day before, whilst the mother attended to her terminal grandmother, who had since passed away.

During a number of police interviews, Mr Ali has continued to deny the charge against him claiming the child had fallen from a low sofa onto concrete in an accident.

Two further charges of possession of an indecent photograph and illegally entering the UK by breach of a deportation order have been withdrawn by the prosecution. 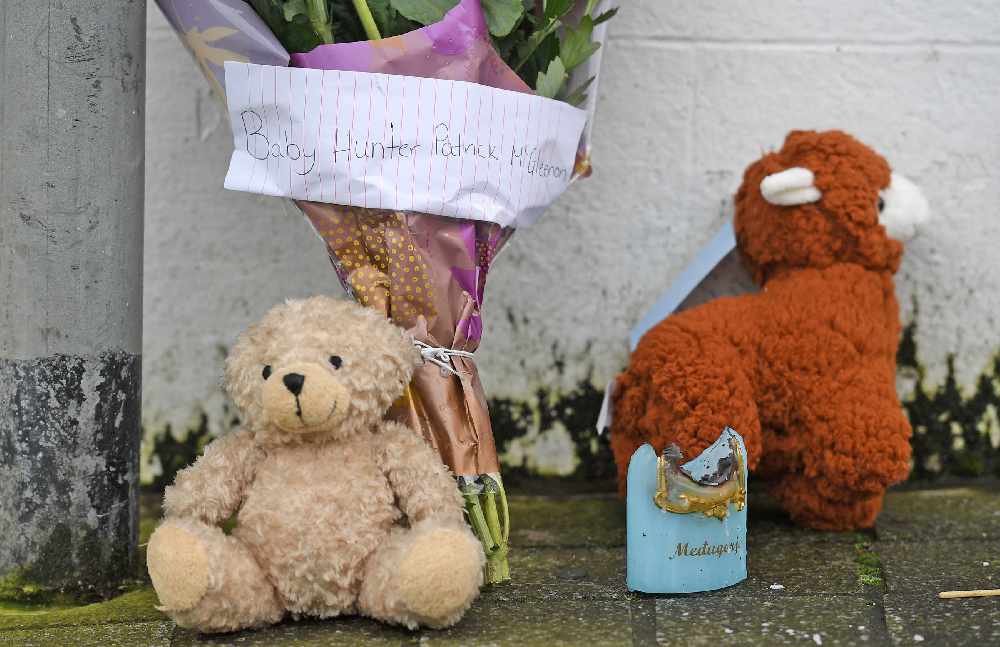 (Flowers left in memory of the 11 month old child)

Mr Ali, with his face down throughout the court hearing, spoke only to confirm he understood the charges. A brother of the accused appeared in support with a “significant” cash surety offered for bail.

An address in Manchester, connected to the accused’s ex-wife was offered for a bail address, for his “own safety” outside Northern Ireland, due to the high-profile media reporting of the alleged baby murder.

PSNI detective sergeant, Brannigan opposed the bail application for fear of flight and interfering with the police investigation. The officer added that the defendant had changed his evidence a number of times during police interviews over a number of days since his arrest on Tuesday.

Mr Ali claimed that he had put baby Hunter into his cot at 10pm that night with the child sleeping through to 6.30am.

The accused told officers that he had only lifted the baby for a moment during the night and that he had fallen from a low sofa onto a concrete floor.

A post mortem report has stated that “the fatal head injury was not accidental”.

The defendant went on to say that he took the child into a cold shower and performed CPR, at 9.30am, which “seemed to revive him”.

Mr Ali said that later that morning he noticed that the child’s lips had turned blue.

The court heard that Hunter’s mother had called to the house at 3am, but the door was locked and there was no answer, the defendant’s car was said to have been outside.

Prosecution stated that “at no time did he try ringing for medical assistance”.

“He brought the baby back to the house the next day, to the mother, with the baby in the car saying that he couldn’t breathe, when the family rushed to the car, the infant was cold to the touch,” said prosecution.

An ambulance was called to the Keady address and the “lifeless baby” was taken to hospital, where he was declared dead.

However, contradicting Mr Ali’s statement, CCTV footage captured on the night in question identified the defendant, with a mobile phone business in Dundalk, taking the baby in his car to several destinations, in and out of the jurisdiction, whilst checking on business and social activities through the early hours of the morning.

The infant was left for hours at a time in a car park and when the accused entered a casino in Monaghan, leaving at 5am.

“During interview he has spoken freely and consistently,” said defence.

“When the baby was in the car, the defendant says that he called out to check on the child a number of times and the baby was sleeping."

“The mechanism of injury to the child, he alleges, was simply by way of an accident. There was nothing sinister. He offers his condolences to the family,” he added.

“The charge is murder of an infant child whilst in the custody of the defendant,” said Mr King.

“The defendant took on business and social activities and other matters not appropriate for taking care of an infant child. Bail is refused,” added the judge.

The defendant was remanded into custody and the case adjourned to December 18. 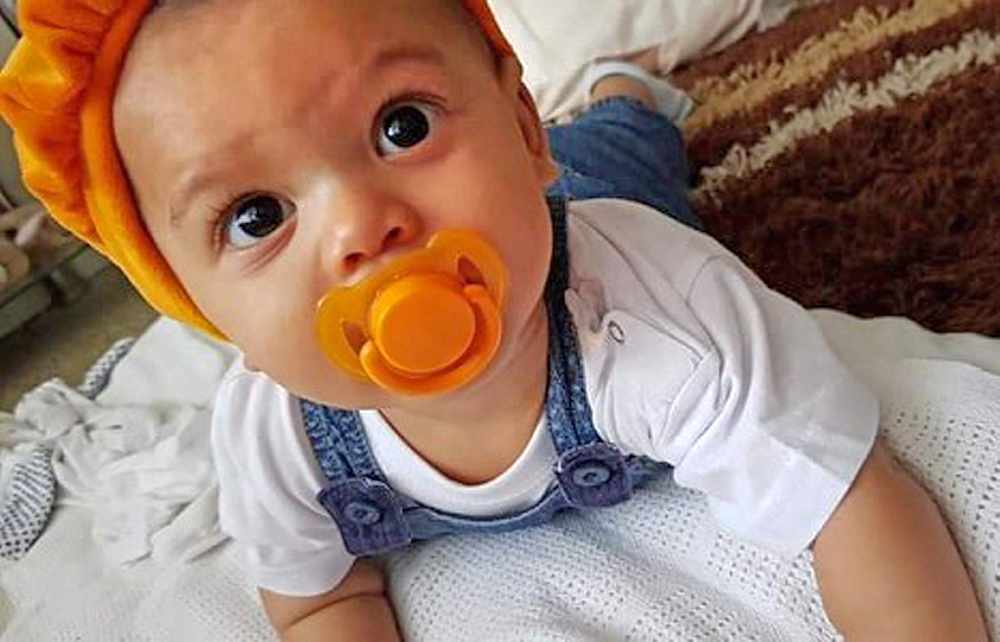