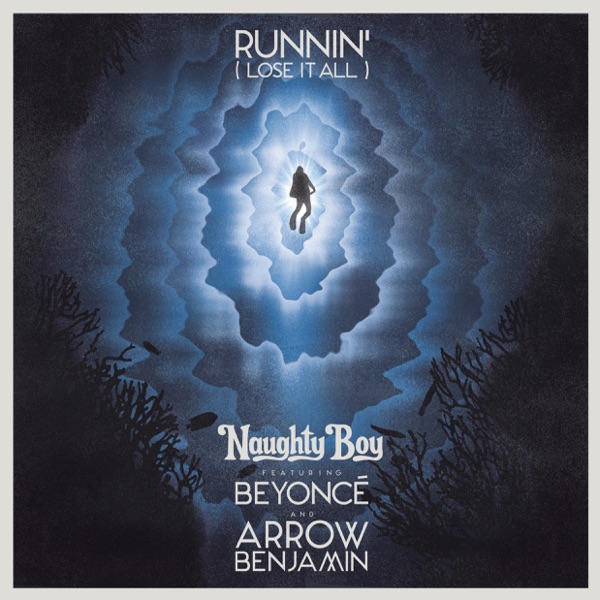 Runnin' (Lose It All)

Staff at a shop in Cookstown have been left shaken after a man armed with a stanley knife demanded money from the till.

It happened shortly after half 1 yesterday afternoon on Coagh Street.

No money was handed over and the man fled empty handed in the direction of Coagh Crescent.

He's described as being around 6"2 in height, of muscular build, with thick black eyebrows.

“It was reported that a male, armed with a Stanley knife, entered the premises at around 1.40pm and demanded money from staff. No money was handed over and the man left the shop empty handed, running from the scene in the direction of Coagh Crescent."

“The suspect is described as being around 6’ 2” tall and of muscular build with thick black eyebrows and is reported to have worn grey tracksuit bottoms, a short black anorak-type coat, a black woollen hat, gloves and had his face covered with a black-coloured scarf."

“Detectives are appealing to anyone with information which could assist them with their enquiries to contact them at Cookstown on 101 quoting reference number 857 23/11/19.”