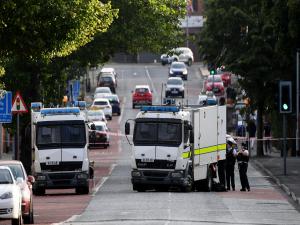 A man has been arrested in connection with three security alerts in west and east Belfast.

The 54-year-old was detained on suspicion of a number of offences including possession and making explosives in suspicious circumstances and intimidation.

It follows a property search in the Braniel area of east Belfast last night.

A series of incidents occurred over the last two days which are all believed to be linked, including a security alert at the Henry Jones playing fields on Wednesday evening.

East Belfast GAC had been training at the fields, which is the first gaelic club in that part of the city in almost 50 years.

Three cars, two in the east of the city and one in the west, have been recovered with items placed on them and have been taken for further forensic analysis. 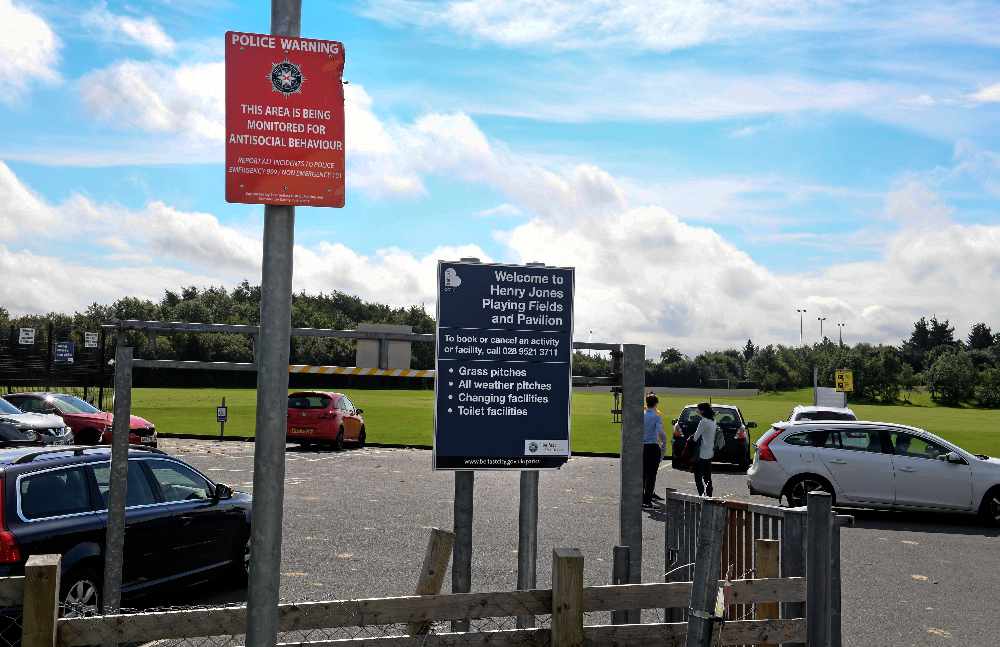 Chief Superintendent Jonathan Roberts said: “We believe these incidents, which are being treated as sectarian hate crimes, are linked.

“I am urging anyone who was training with East Belfast GAA club, or anyone else who had a parked vehicle at the playing fields or surrounding area to check on and around their vehicle and report anything suspicious immediately to police.

“I would also ask anyone who was in the area at the time who saw anyone acting suspiciously, or anyone with information which could help our investigation, to contact police on 101 quoting reference number 1693 05/08/20.

"A report can also be submitted online using the non-emergency reporting form via http://www.psni.police.uk/makeareport/. You can also contact Crimestoppers anonymously on 0800 555 111 or online at http://crimestoppers-uk.org/"