Ms McKee, 29, was shot dead by dissident republicans in Londonderry in April 2019 as she observed rioting in the Creggan area of the city.

The extremist group that styles itself the New IRA was responsible for the murder.

The suspect was detained in Londonderry on Wednesday under the provisions of the Terrorism Act.

He has been taken to Musgrave police station in Belfast for questioning. 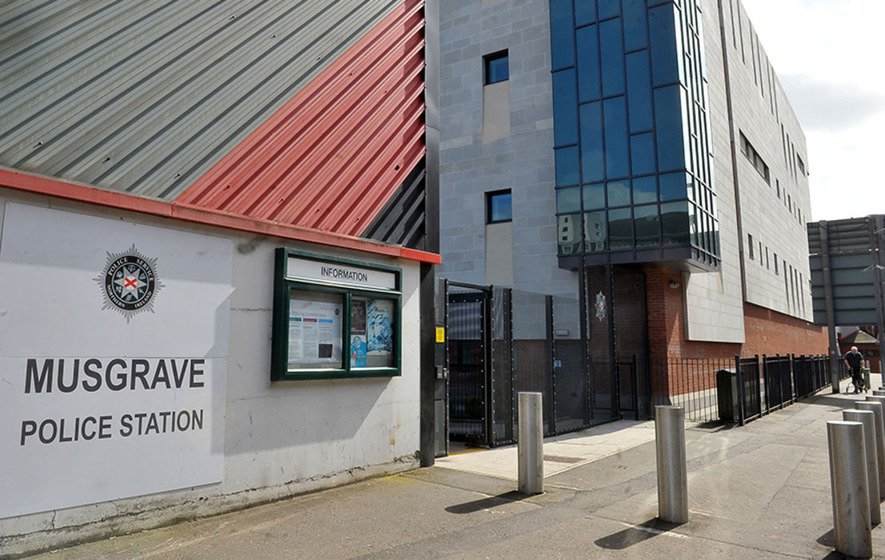 Officers also conducted a search of a house in Derry on Wednesday.

The Hammerli X-Esse .22 pistol was discovered during searches in the Ballymagroarty area of Derry.

In February, a 52-year-old man appeared in court in the city charged with the author's murder.