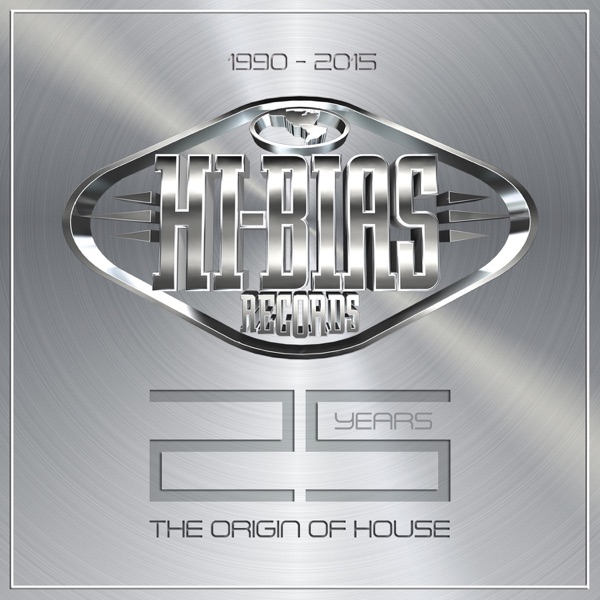 Detectives investigating an assault in Belfast have charged a man with attempted murder.

Police said the man, aged 24, has also been charged with possession of an offensive weapon.

The man is due to appear at Belfast Magistrates' Court on Saturday.

The incident happened at the Ormeau Embankment area of Belfast on Monday.

A woman, aged 30, who was arrested on suspicion of assisting an offender has been released on police bail pending further inquiries.

As is normal procedure, all charges will be reviewed by the PPS.