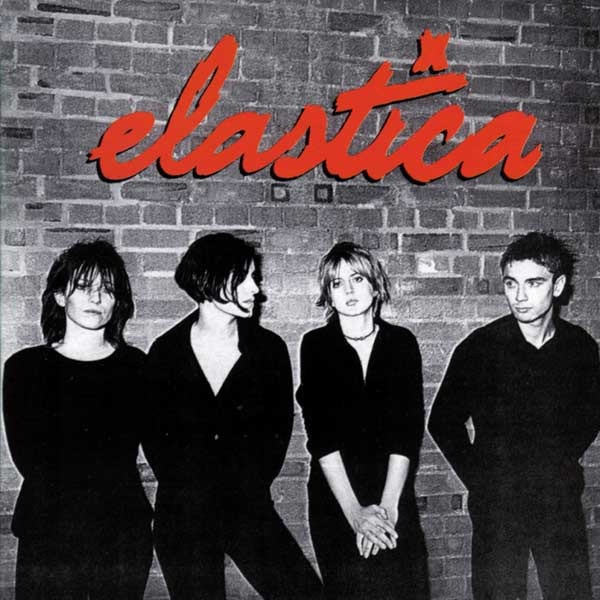 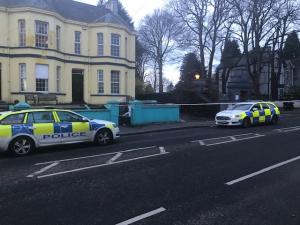 A 51-year-old man has been remanded in custody charged with murdering the owner of a guesthouse where he had been living in Ballymena.

Michael Lenaghan of Galgorm Road in the town is accused of murdering 67-year-old Inayat Shah on Saturday.

The defendant appeared at Coleraine Magistrates Court on Monday and there was no application for bail.

He died following a stabbing incident at Galgorm Road.

The defendant is also charged with threatening to kill another male and maliciously wounding another male with intent to do him grievous bodily harm.

The defendant was in handcuffs in the dock and only spoke to confirm he understood the charges.

A police officer said she was aware of the facts surrounding the case and believed she could connect him to the charges.

A defence solicitor said the defendant had "mental health" issues.

He suggested a full assessment could be carried out in custody.

The solicitor claimed "a revolving door from custody culminated in this incident taking place".

The solicitor said the defendant had not been "under the care of anyone in the community".

The lawyer said he was not applying for bail.

The case was adjourned to March 26 to Ballymena Magistrates Court.

The court clerk said the defendant had a previous matter listed for that date.