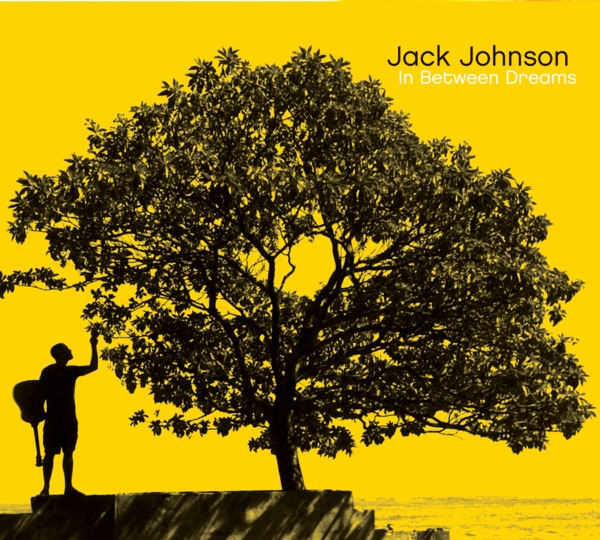 A man's been left shaken after being threatened with a knife during a robbery in Dungannon.

It happened as the man was getting out of his vehicle on Glebe Court shortly before 9 last night.

He was approached by two men, one of which was carrying the blade. They both got away with money.

"Police received a report at approximately 8:55pm that just a few minutes earlier, as a man got out of his vehicle in Glebe Court, he was approached by two males, one of whom was reported to be armed with a knife."

"One of the males wrestled with the victim, while the other threatened him. Both then fled with a sum of money belonging to the victim. "

"Thankfully, the victim wasn't injured, but he has been left shaken by this terrifying ordeal. "

"I would appeal to anyone who was in the Glebe Court area last night between 8:40pm and 8:55pm and saw two males matching the description of the suspects, or who witnessed this crime, or has information which could assist our investigation to call 101, and quote reference number 1918 of 29/11/19."