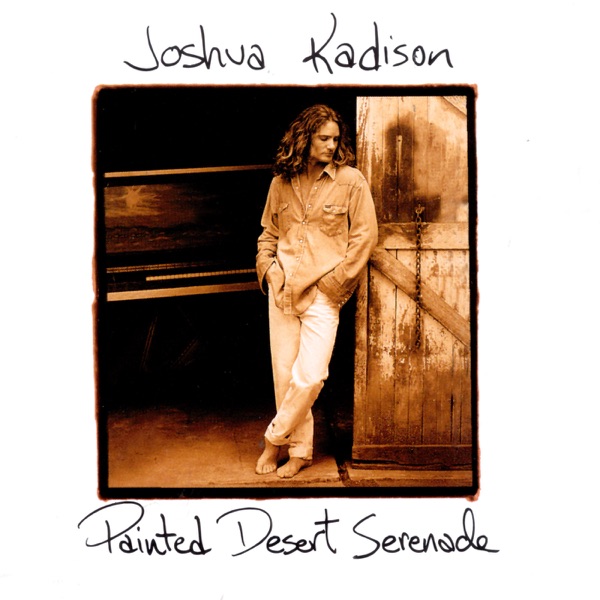 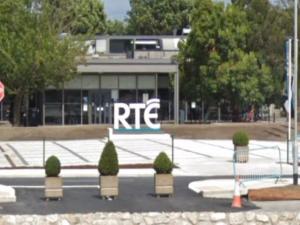 Miriam O’Callaghan has apologised after being photographed with colleagues at a gathering where social distancing rules appeared to be breached.

Controversy was sparked after pictures emerged of some of RTE’s top stars at a retirement party.

The national broadcaster apologised for the incident, which also involved news presenters including Bryan Dobson, David McCullagh and Eileen Dunne. 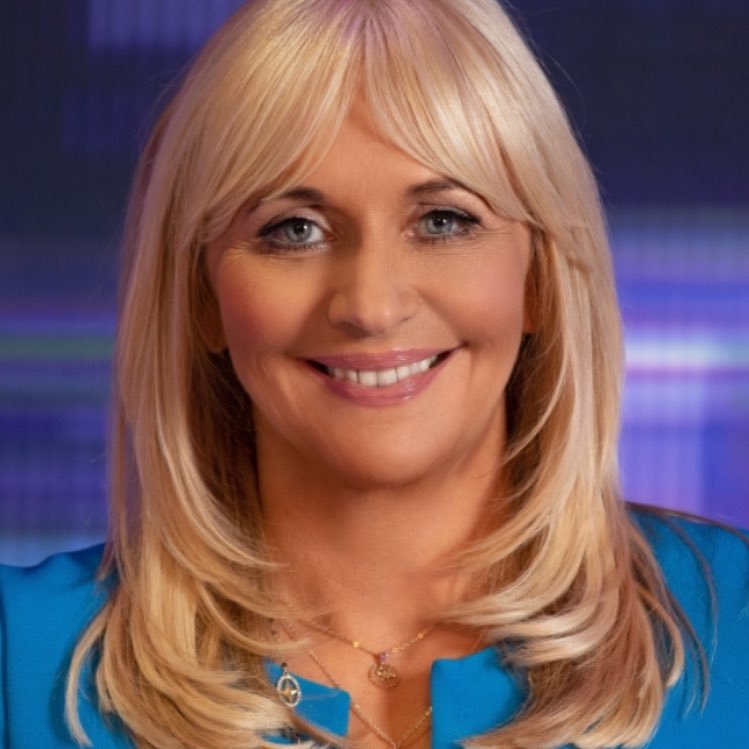 Ms O’Callaghan apologised on her Sunday with Miriam show, where she said it was completely her own fault.

She said as someone who is in the public eye “it’s important to lead by example”.

“I let everyone down and for that I will be forever sorry,” she said.

Mr Williams said: “I deeply regret not thinking through the consequences of a momentary lapse of judgment. It was wrong and I’m very sorry.”

Taoiseach Micheal Martin said the images were “not helpful” while the NUJ has called for action to be taken.

RTE has apologised and confirmed that a review of the incident will take place.