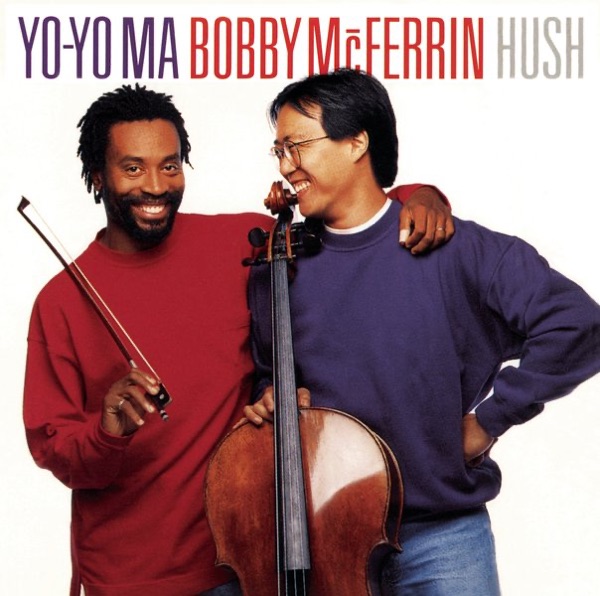 More than 1,700 fines handed down for fare evasion on Belfast's Glider transport service 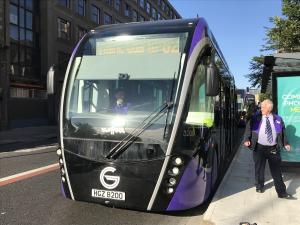 The Glider system introduced to Belfast in 2018

More than 1,700 fines for fare evasion on Belfast's Glider transport service have been handed out.

Most were on the west to east route, operator Translink disclosed.

Penalties averaging around £50 for riding without a ticket have been issued since the rapid transit link began operating in September 2018.

Anne Madden, from sustainable transport charity Sustrans, said: "It is unfortunate that people would try to jump on for free because public transport is already very underfunded and fare evasion is something that will have a detrimental effect on all of us."

A total of 1,740 fines were imposed, according to an FoI response from Translink. 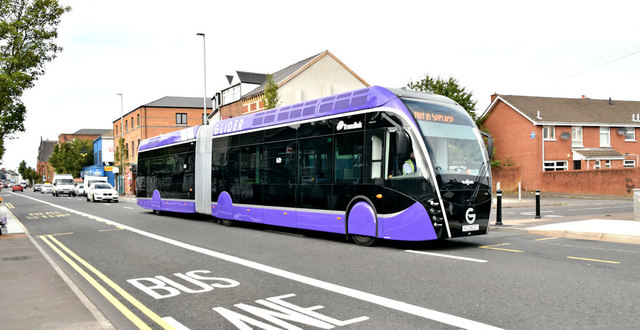 (The Glider system introduced to Belfast in 2018)

Ms Madden, policy and communications manager at the charity, said inspectors frequently checked passengers on the Glider and that had helped to minimise the amount of fare avoidance.

She added: "We are not aware of fare evasion being a big issue on the Glider.

"With less people on the service during the coronavirus emergency it would be more obvious.

"Glider has been a big success story for Belfast.

"We are pleased to hear progress is being made on the second phase of the Glider from north to south Belfast."

He said: "I am surprised that there is a significant number of people who have been caught and therefore been travelling without a ticket.

"Public transport is a vital community service and Translink is under considerable financial pressure at this minute in time.

"It is totally irresponsible for anyone to attempt to evade paying the already subsidised public transport fare.

"There is obviously a need to continue to review the level of inspection so that the evasion is brought down even more."

The Glider service operates on seven or eight minute intervals throughout most of the day.

Its proponents said it had produced a 25% reduction in public transport journey times.

It operates primarily along bus lanes and speeds journey times through off-vehicle ticketing.

Passengers buy tickets or validate smartcards before they travel and that produces speedier boarding and journey times, Translink said.