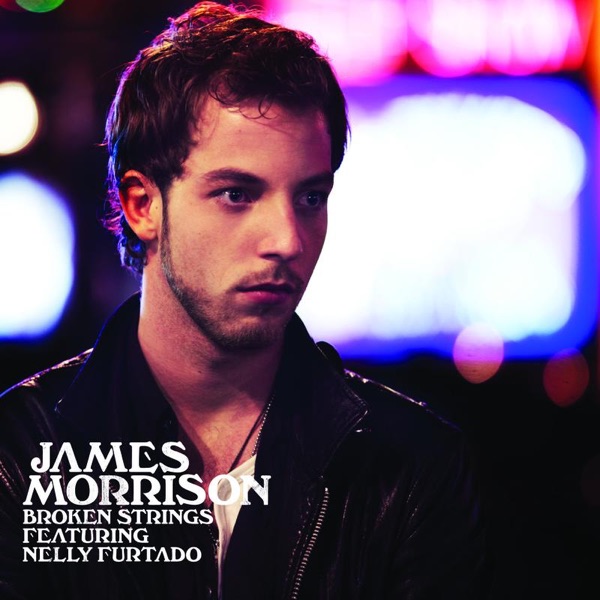 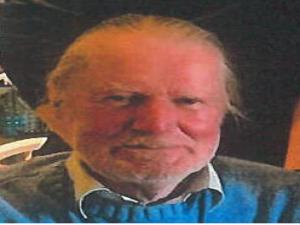 A murder investigation has been launched after an elderly man was found dead at his home in Bangor.

Mike Kerr, 68, was discovered at the property in Birch Drive on Tuesday evening.

PSNI detective chief inspector Michelle Shaw said: "Michael Kerr, commonly referred to as Mike by friends and family, was found dead at his home in Bangor on Tuesday night and as a result of the post mortem examination I have launched a murder investigation.

"My thoughts are with his family at this difficult time and I am appealing to the public for information. I would particularly like to hear from anyone who knew Mr Kerr or who saw him in the days leading up to Tuesday, when his body was discovered.

"If you saw anything suspicious in the area, please let me know."

Green Party North Down Assembly member Rachel Woods said: "The murder of Michael Kerr has shocked and saddened our community.

"My thoughts are with his family members. I appreciate that Mr Kerr's death would have come as a huge shock to his family and friends.

"That shock will be heightened by the fact that police are now investigating Mr Kerr's death as murder." 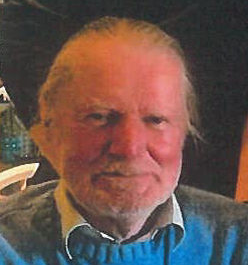