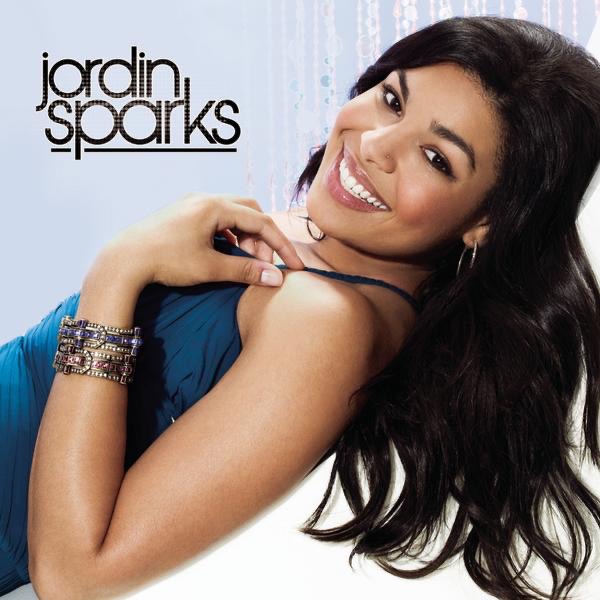 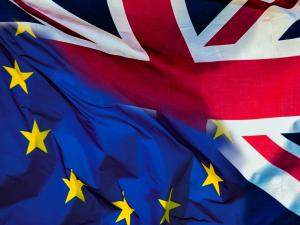 Up to £355 million of taxpayers' money will be used to help businesses in Northern Ireland cope with additional bureaucracy caused by Brexit.

The funding, announced by Chancellor of the Duchy of Lancaster Michael Gove as he visits Northern Ireland, will help firms deal with the paperwork associated with bringing goods in from Great Britain or the rest of the world.

The new Trader Support Service is aimed at addressing concerns from Northern Ireland businesses that red tape could disrupt the flow of goods from Great Britain.

An initial £50 million will set up the service, with the full contract worth up to £200 million.

It will provide end-to-end support to deal with import, safety and security declarations on behalf of traders.

Businesses in Northern Ireland can sign up for further information about the scheme from today, before it becomes operational in September.

A £155 million investment will fund the development of new technology to ensure the process can be fully digital and streamlined.

The measures are needed because the Northern Ireland protocol requires it to remain in alignment with EU rules on goods, effectively creating a regulatory border in the Irish Sea from January 1 after the transition period ends.

That means that digital import and safety and security declarations will be needed to avoid tariffs on trade within the UK and that goods destined for Ireland or the EU pay tariffs when they should.

The Trader Support Service will take care of those on businesses' behalf at no cost, with officials indicating it should be seen as an enduring commitment rather than a short-term fix.

The new service is outlined as part of the publication of new guidance on the protocol for businesses moving goods into and from Northern Ireland.

Further support could be provided to cover health certification requirements for agrifoods.

Separately, a further £300 million has been committed to the Peace Plus programme to support reconciliation projects across the island of Ireland from 2021-27.

Mr Gove and Northern Ireland Secretary Brandon Lewis will promote the package during a joint visit.

"Today's £650 million investment underlines our absolute commitment to the people and businesses of Northern Ireland as we move towards the end of the transition period," Mr Gove said.

"Our new free-to-use Trader Support Service will provide vital support and guidance to traders, while our £300 million investment in reconciliation projects will help to preserve the huge gains from the peace process and the Belfast (Good Friday) Agreement.

"As part of our ongoing engagement with Northern Ireland businesses and the executive, we are also publishing further guidance for businesses on the operation of the protocol.

"As we continue to engage with businesses and our discussions with the EU proceed, we will update these resources to ensure that traders are ready for the end of the transition period."

Mr Lewis, said: "Businesses have always been at the heart of our preparations for the end of the transition period.

"This new Trader Support Service backed by funding of up to £200 million reinforces this approach - it is a unique service that will ensure that businesses of all sizes can have import processes dealt with on their behalf, at no cost."

Meanwhile, Aodhán Connolly, director of the Northern Ireland Retail Consortium said, “The visit to Northern Ireland by the Chancellor of the Duchy of Lancaster is timely and welcome as is his announcement, with the Secretary of State, of financial and operational support for business.

"These plans by the government represent a significant investment of time, money and resources to remove frictions from trade between Great Britain and Northern Ireland and are welcomed by those in the retail industry.

"Removing the cost of customs transactions and tariffs from goods coming into Northern Ireland will have a positive impact on protecting the choice and affordability that NI households so desperately want.”

“There is however much progress still to be made on mission critical issues for retailers.

"The UK Government's recognition of the unique position of authorised traders, such as supermarkets, with stable certified supply chains is a great step forward and shows that Government has listened to our concerns for supermarkets and look forward to developing a workable and robust solution.

"We will also ask the EU for a generosity of spirit to allow this mitigation to be delivered.

"Quite simply without mitigations on Export Health Certificates which cost £200 each and SPS checks, either products or business models will become unviable.

"That will drive up prices and limit choice for already hard pressed NI consumers who have half of the discretionary income of GB households. This progress is welcome but the clock is ticking! “