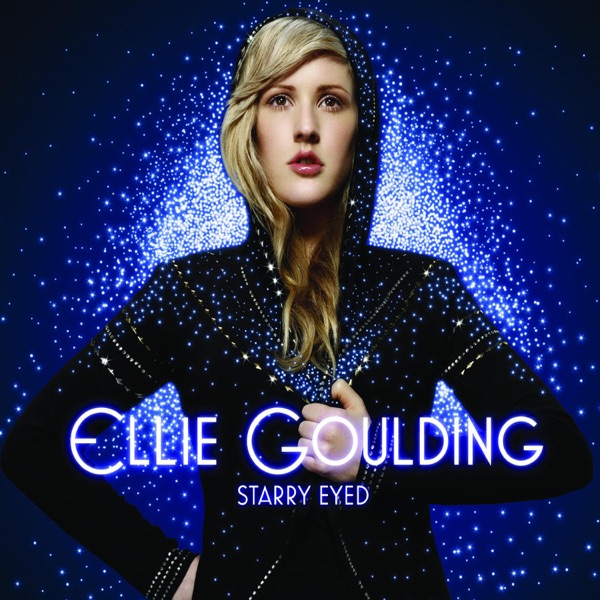 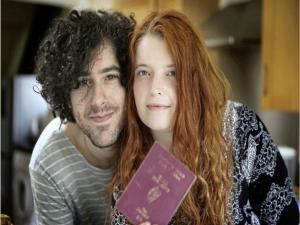 A Northern Ireland-born woman has lodged a challenge in the Court of Appeal in Belfast to a ruling that those born in the region are automatically British citizens.

Emma De Souza from Magherafelt won a case against the Home Office in 2017 after it deemed she was British when her US-born husband Jake applied for a residence card.

But in October an immigration tribunal upheld an appeal brought by the Home Office.

Government lawyers argued that people born in Northern Ireland are British citizens according to the 1981 British Nationality Act, even if they identify as Irish.

The Good Friday Agreement allows people to identify as British, Irish or both, but the Home Office says the agreement did not supersede the 1981 British Nationality Act.

The case is expected be heard by the Court of Appeal in Belfast next year pic.twitter.com/EGlXU4Up2c

On Monday Ms De Souza's legal team submitted papers to the Court of Appeal in Belfast to challenge the October ruling.

She told the PA news agency that she and her husband are fundraising to pay for the challenge which is estimated to cost up to £100,000.

She said: "It's been a very long process, four years in fact. Over that time we have been to the first-tier tribunal where we won, then we had an appeal from the Home Office which was initially denied, then they appealed again then it got into the upper tribunal.

"The upper tribunal last month ruled that the people of Northern Ireland are automatically British, that I am a British national even though I identify only as Irish, and essentially in my view ruled against the Belfast/Good Friday Agreement.

"We lodged an appeal against the tribunal and that appeal has now been denied by the upper tribunal. So we are now proceeding to the Court of Appeal to get this decision hopefully overturned."

Ms De Souza said they hope to get a hearing date at the Court of Appeal next year.

"We don't have a date yet but I believe the process might move relatively quickly.

"I am at least relieved the tribunal gave us a quick decision when they refused our application. Now we have been able to lodge the application to the Court of Appeal and we would hope to get news, if we are lucky, before Christmas, and if not, February."

The case goes back to 2015 when Mr De Souza applied for a residence card with his wife sponsoring his application as an European Economic Area (EEA) national.

The application was rejected by the Home Office because it deemed her to be British and found she did not meet the required definition.

Emma described the experience of being asked to provide evidence of her nationality in court proceedings as “surreal” pic.twitter.com/wCiFZpf2jk

Ms De Souza said at the time she was shocked and initially believed it had been an error.

"I have always believed that the Good Friday Agreement gave us an explicit right to identify and be accepted as Irish or British or both as we so choose," she said.

"So to spend the last four years fighting the Government on this issue, and to have to stand in the courts and detail every moment in my life that my Irish identity has been evident has been a really surreal experience and it's not something I ever thought I would have to go through.

"In terms of the Good Friday Agreement, this is a fundamental right. Identity was at the centre of decades of violence and conflict in Northern Ireland which is why this provision is so important, because it protects everyone's right to have Irish or British or both as they so choose.

"So the minimising of an integral right under the Good Friday Agreement, in my view, sets a very dangerous precedent.

"To expect an Irish citizen who has been Irish their whole lives to declare themselves as British really for me isn't acceptable."