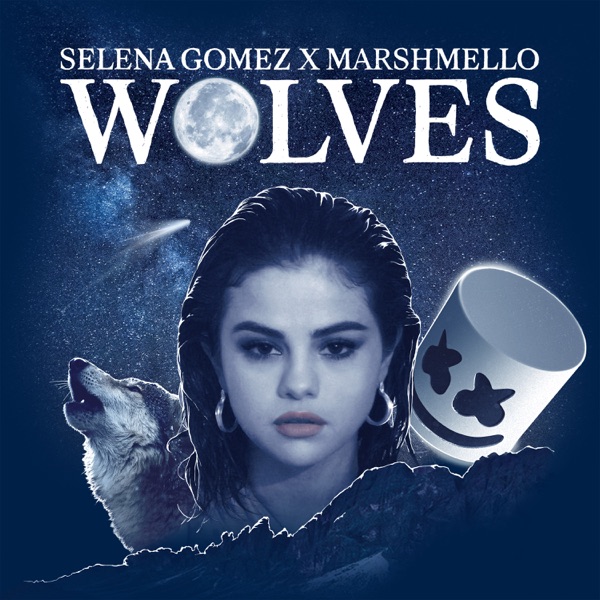 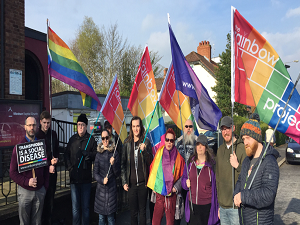 Measures allowing same-sex marriages in churches in Northern Ireland if priests and ministers enjoy support from their governing bodies have become law.

It will not be possible to compel churches or individual clerics to provide the ceremony.

Campaigners for the change said it was a landmark day.

A UK Government statement said: "The Marriage and Civil Partnership (Northern Ireland) Regulations 2020 mean that from September 1 2020 officiants can be appointed to solemnise same-sex religious marriages, with the consent of their governing authority."

The official statement added: "The regulations also put in place protections so that religious bodies (and individual officiants) cannot be compelled by any means, including by the enforcement of a contract or a statutory or other legal requirement, to perform same-sex marriages or otherwise be involved in same-sex marriages.

"Equality law protections are also in place so that religious bodies and individual officiants will not unlawfully discriminate if they refuse to solemnise marriages because of the sexual orientation of the couple, and we have extended the protections to cover premises such as church halls and other buildings owned by (or on behalf of) a religious body, except where the premises are used solely or mainly for commercial purposes."

The provisions of the Northern Ireland (Executive Formation etc) Act 2019 have come into force.

The law was passed at Westminster while the Stormont Assembly was suspended.

The earliest date for a same-sex religious wedding will be September 29.

The Rev Chris Hudson, minister of All Souls Church in Belfast, a member of the Non-Subscribing Church of Ireland, said: "This is great news for couples who wish to celebrate their marriage in church, embraced by family, friends and the love of God.

"I have already been speaking to a number of couples who have been waiting for this day so they can finally have the church wedding that they have longed for.

"Autumn wedding bells will be ringing in Belfast."

The Church of Ireland, Methodist, Presbyterian Church in Ireland and Catholic denominations have opposed it in the past.

"After a long campaign, same-sex couples of faith will finally be able to marry in a church or other religious setting."

He added: "In line with our calls, we are pleased that the law will protect religious freedom, and that churches will neither be compelled nor prevented from offering wedding ceremonies to same-sex couples."

Couples will be able to register to marry in a church from September.@JohnBlairMLA from @allianceparty, the first openly gay MLA, has welcomed the change. pic.twitter.com/Hm66qCuyt1