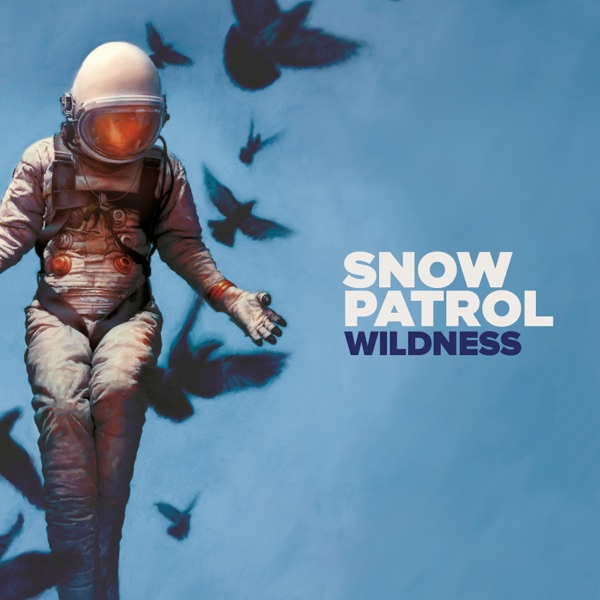 A murder investigation has been launched after 39 bodies were found inside a lorry container on an industrial estate in Essex.

The victims, including a teenager, were found at the Waterglade Industrial Park in Grays early on Wednesday.

Essex police said the lorry driver, a 25-year-old man from Northern Ireland, had been arrested on suspicion of murder.

The lorry is from Bulgaria and entered the UK at Holyhead in north Wales, one of the main ports for ferries from Ireland.

Prime Minister Boris Johnson said he was "appalled by this tragic incident", adding: "My thoughts are with all those who lost their lives and loved ones."

Chief Superintendent Andrew Mariner said: "This is a tragic incident where a large number of people have lost their lives. Our inquiries are ongoing to establish what has happened.

"We are in the process of identifying the victims; however, I anticipate that this could be a lengthy process.

"We believe the lorry is from Bulgaria and entered the country at Holyhead on Saturday 19 October and we are working closely with our partners to investigate.

"We have arrested the lorry driver in connection with the incident, who remains in police custody as our inquiries continue.

I’m appalled by this tragic incident in Essex. I am receiving regular updates and the Home Office will work closely with Essex Police as we establish exactly what has happened. My thoughts are with all those who lost their lives & their loved ones.

Haulage industry experts suggested the lorry was likely to have arrived in Ireland from Cherbourg or Roscoff, avoiding the tighter checks for people smuggling at Calais and Dover.

Richard Burnett, chief executive of the Road Haulage Society, said "this tragedy it highlights the danger of migrant gangs people-smuggling on lorries".

He told PA: "It's highly unlikely that if this vehicle has come from Europe that it's been physically checked.

"Because of the migrant issue at Dover and Calais, you've got far more checks."

Seamus Leheny, Northern Ireland policy manager for the Freight Transport Association, told PA: "If the lorry came from Bulgaria, getting into Britain via Holyhead is an unorthodox route.

"People have been saying that security and checks have been increased at places like Dover and Calais, so it might be seen as an easier way to get in by going from Cherbourg or Roscoff, over to Rosslare, then up the road to Dublin.

"It's a long way around and it'll add an extra day to the journey."

The discovery is not the worst of its kind in the UK.

The bodies of 58 Chinese people were found in a container at Dover, Kent, in 2000.

Seven men were jailed by a Dutch court for their role in the human smuggling operation that led to the young people suffocating and the Dutch lorry driver was jailed for 14 years.

Footage from the scene in Thurrock showed forensic officers examining the lorry and its unmarked container.

People who work on the industrial estate spoke of their shock.

Dan Peters, managing director of Pirtek, a hydraulic maintenance company, said: "We're not able to gain access to our units to open up for daily business.

Mr Peters said the industrial estate is made up of courier and logistics companies. 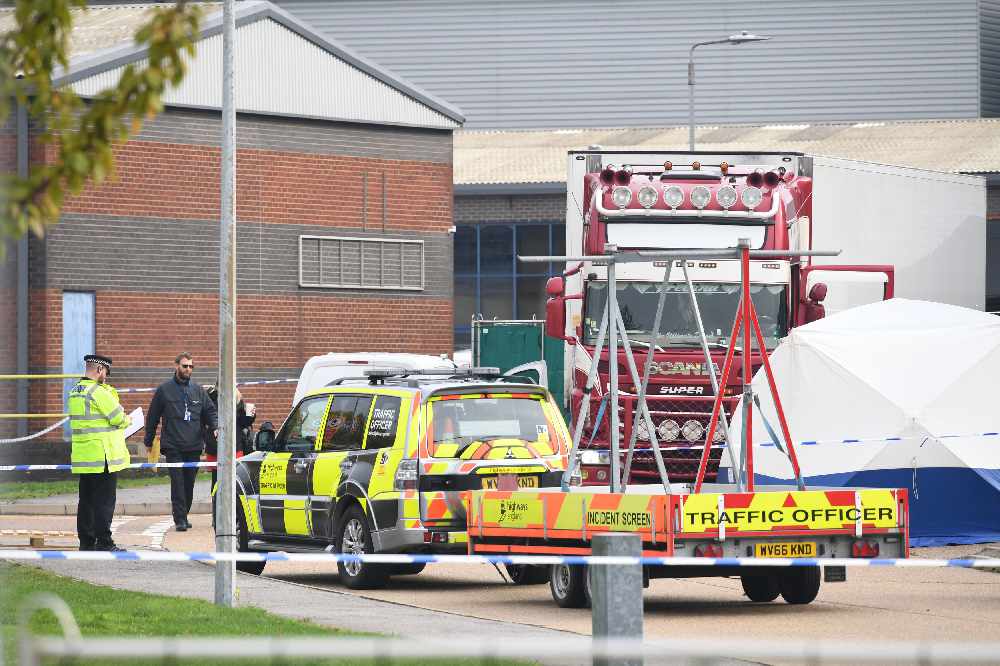 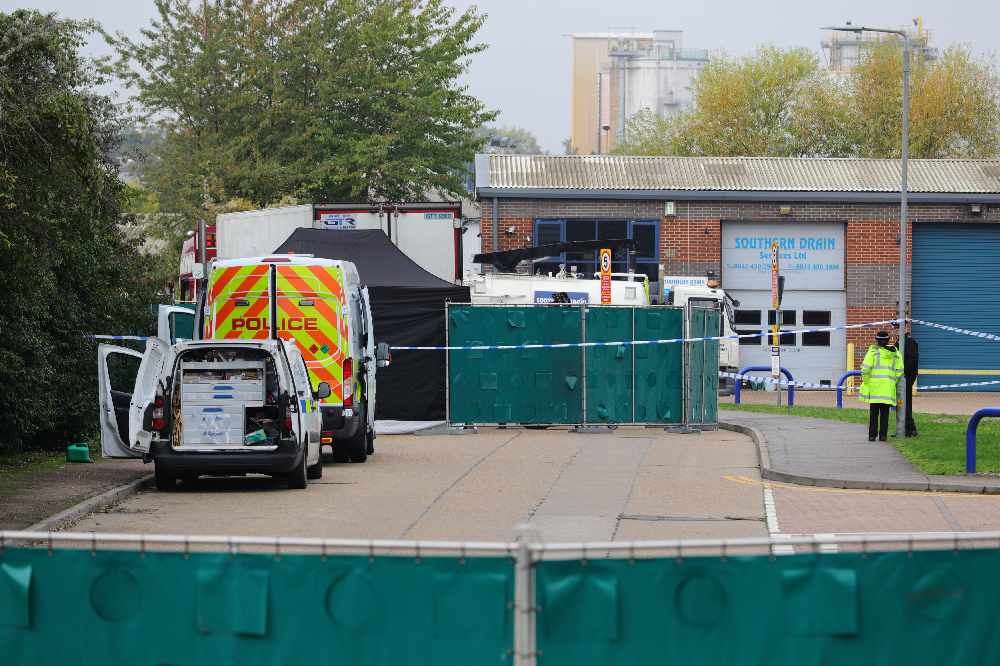 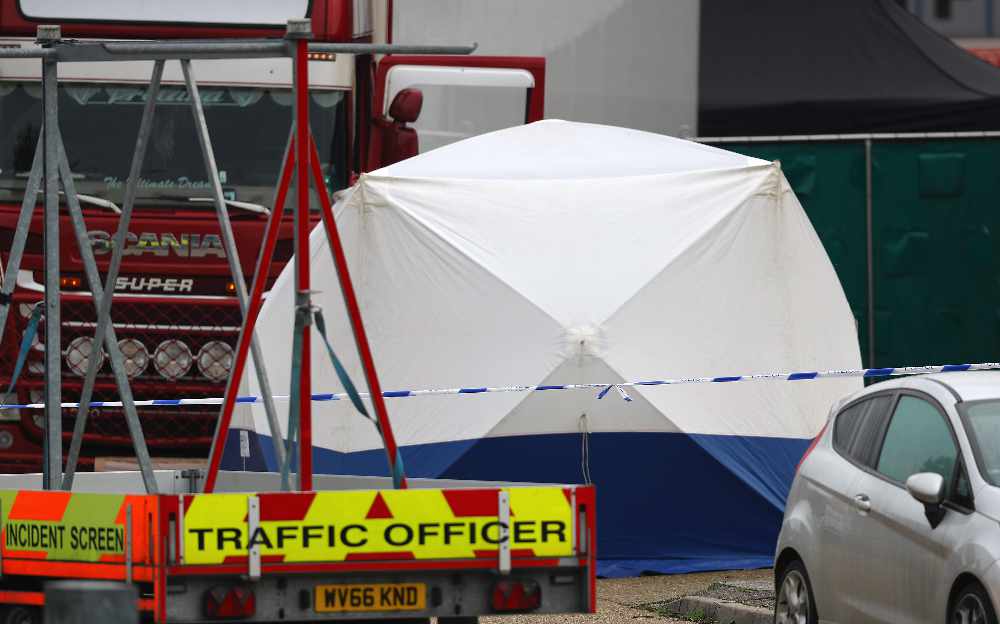