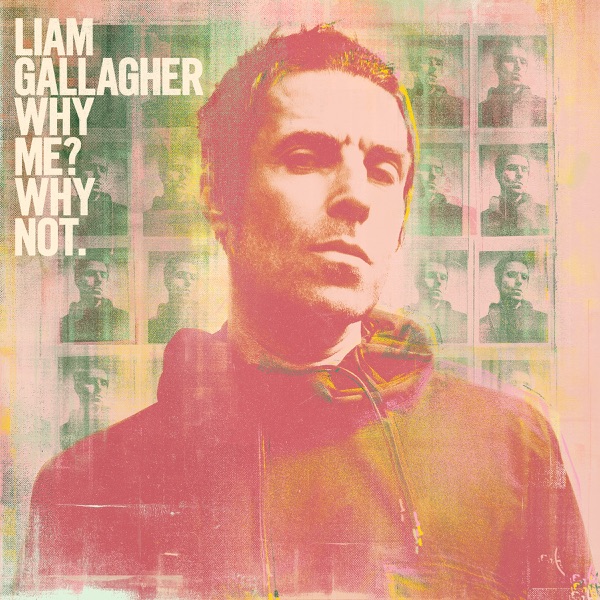 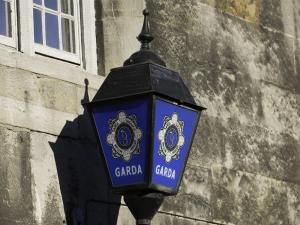 A competitor has died in a motorcycle race in Co Westmeath.

The 34-year-old rider, from Northern Ireland, was fatally injured when he crashed during the Walderstown road races on Sunday morning.

The crash happened at around 11.30am.

The rider was treated at the scene before being airlifted to the Mater Hospital in Dublin, where he was later pronounced dead

The event was cancelled following the fatal crash.

The coroner has been notified and post-mortem examination will be carried out.