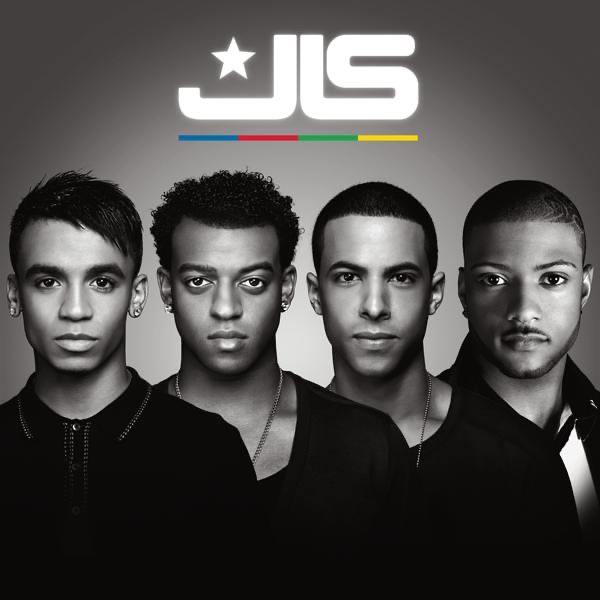 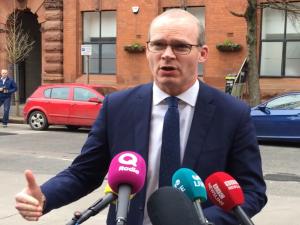 Ireland's deputy premier has insisted a crash Brexit is not inevitable.

Simon Coveney said those predicting a defeat for Prime Minister Theresa May when MPs vote on the Withdrawal Agreement next week should not take things for granted.

Mr Coveney said while Ireland would not interfere in the parliamentary process at Westminster, it did want to offer assurances that the contentious border backstop was not what some Brexiteers were "misrepresenting" and "spinning" it as.

The Tanaiste held meetings with a number of business and civic groups in Belfast on Thursday before holding talks with the region's politicians at Stormont.

Tanaiste Simon Coveney says this afternoon’s discussion on Brexit with the DUP was ‘open, robust, and respectful’: pic.twitter.com/WD89eEGtV3

Addressing the media between meetings, Mr Coveney was asked whether a no deal looked inevitable, given indications Mrs May will lose the vote on her agreement next week.

"Absolutely not," he replied.

"First of all, I don't think we should take anything for granted next week."

He added: "One of the things that I can say confidentially is there is not a majority of people in Westminster who want to see a no-deal Brexit, in fact there is a majority who want to prevent that from happening.

Mr Coveney said EU leaders were happy to offer "clarification, reassurance and definition" around the backstop to help Mrs May get the deal over the line, but he again made clear the substantive terms of the agreement could not be renegotiated.

"If people are concerned about that, yes of course we are happy to look at ways in which we can provide clarification and reassurance and definition in terms of what is meant by that backstop, its temporary nature, and the fact it is only a fall-back, insurance mechanism in the first place anyway, that we hope to never use.

"I mean, are we really suggesting that this whole deal is going to be pulled down because of something that may never be used in the first place and even if it is, will only be used on a temporary basis?

"Is that what people are actually advocating for?"

Mr Coveney has been critical of Brexiteers who have claimed the backstop would undermine the constitutional sovereignty of the UK and bring a united Ireland a step closer by creating barriers between Northern Ireland and Great Britain.

"This isn't a threat to anybody, the Irish government certainly doesn't have any ulterior motives here, apart from to try to protect the status quo on this island, the peace process on this island, the fact that we have a border but it's a border that's largely invisible when it comes to trade and movement of goods," he said.

Mr Coveney acknowledged that some unionists had "genuine" concerns about the backstop.

But he said he found those concerns usually subsided when the facts around it were laid out.

Alliance leader Naomi Long says people need to ‘stop chasing unicorns’ and bank the backstop if Brexit is to go ahead: pic.twitter.com/VJ0K6bEZWw

Under the terms of the proposed withdrawal deal, the backstop would only be triggered if a wider trade agreement between the UK and the EU failed to materialise before the end of the Brexit implementation period - whether that be at its current expiration date in late 2020 or at a later date if the implementation period is extended.

The measure, which is designed to avoid the re-emergence of any border checks, would see the UK as a whole effectively remain in the EU customs union while Northern Ireland would also have to comply with a number of single market regulations.

"I don't believe there is a sting in the backstop at all," said the Tanaiste.

"I think that some people have created the impression that there is and somehow some ulterior motive that is going to weaken Northern Ireland as part of the UK in the future, I don't accept that premise in the first place. That's not what's in the text of the Withdrawal Agreement if people read it."

The Irish government has also rejected any suggestion that a future Stormont executive could veto aspects of the backstop.

Mr Coveney echoed remarks by Taoiseach Leo Varadkar on Wednesday when he expressed concern about a UK Government proposal that, if the backstop came into operation, would mean the devolved legislature in Belfast would have to agree to any subsequent changes to EU laws impacting on it.