No further former soldiers to be prosecuted over Bloody Sunday shootings 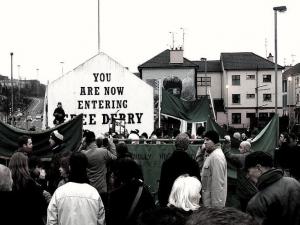 No further former soldiers will be prosecuted over the killing of 13 civilians in Derry/Londonderry in 1972.

A further 15 civilians were wounded on January 30, 1972 when soldiers from the Parachute Regiment opened fire on civil rights demonstrators, in an incident which became known as Bloody Sunday.

Families of some of the victims requested a review of the PPS decision in March 2019.

They have expressed disappointment at the outcome, and said they will take a judicial review.

On Tuesday the PPS announced that the original decision not to prosecute 15 soldiers reported in connection with the events of Bloody Sunday have been upheld.

The reviews were undertaken by PPS senior assistant director Marianne O’Kane, who was not previously involved in the cases.

In a statement the PPS said Ms O’Kane concluded that the Test for Prosecution is not met on evidential grounds to prosecute any of the 15 soldiers in connection with the specific deaths or injuries sustained on January 30, 1972. 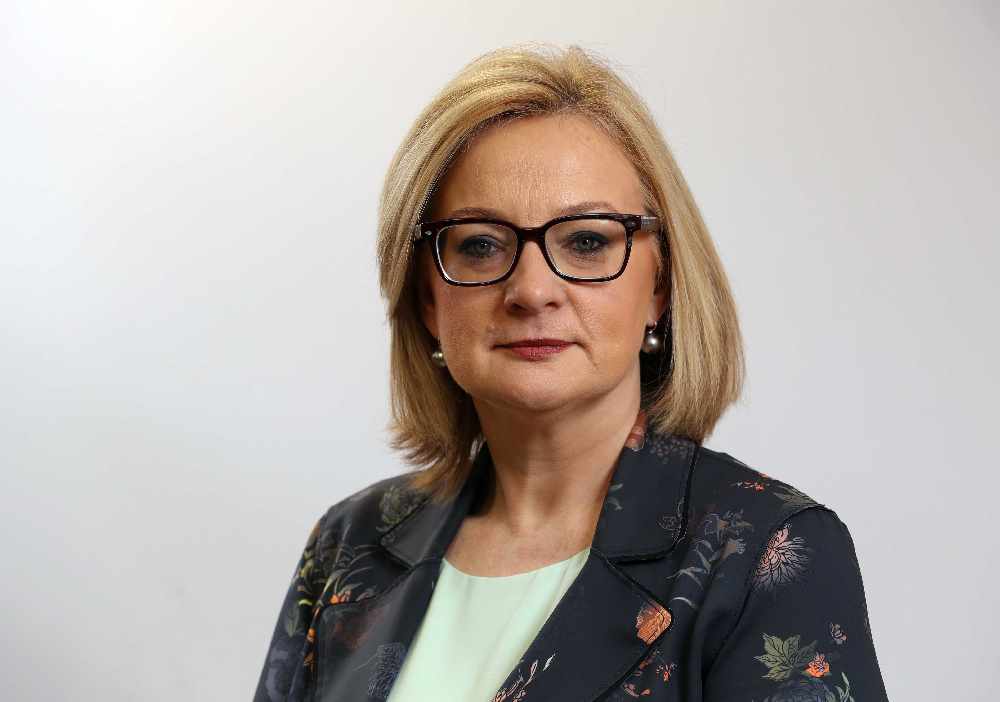 “In March 2019, the PPS engaged extensively with the families of those killed and injured on Bloody Sunday to explain the reasons why the original decision-maker concluded that the available evidence did not meet the Test for Prosecution for all but one suspect reported,” Ms O’Kane said.

“Given the importance of these decisions to all affected by them, and the extensive public interest in the events of Bloody Sunday, the deep disappointment felt by many families at that time was wholly understandable.

“This was despite assurances received from the PPS that its decision-making had been conducted in an independent, fair and impartial manner.

“It was therefore also understandable that a number of the bereaved families and injured victims subsequently exercised their right to request a review of decisions relating to 15 of those suspects originally reported.

“The reviews process began substantively in November 2019, after receipt of all legal submissions, and involved applying the Test for Prosecution afresh to all available evidence submitted by the Police Service of Northern Ireland (PSNI) from 2016-17.

“I have concluded that the available evidence is insufficient to provide a reasonable prospect of conviction of any of the 15 soldiers who were the subjects of the reviews.

“Accordingly, the decisions not to prosecute these 15 individuals all stand.”

Ms O’Kane added: “I know that today’s outcome will cause further upset to those who have pursued a long and determined journey for justice over almost five decades. 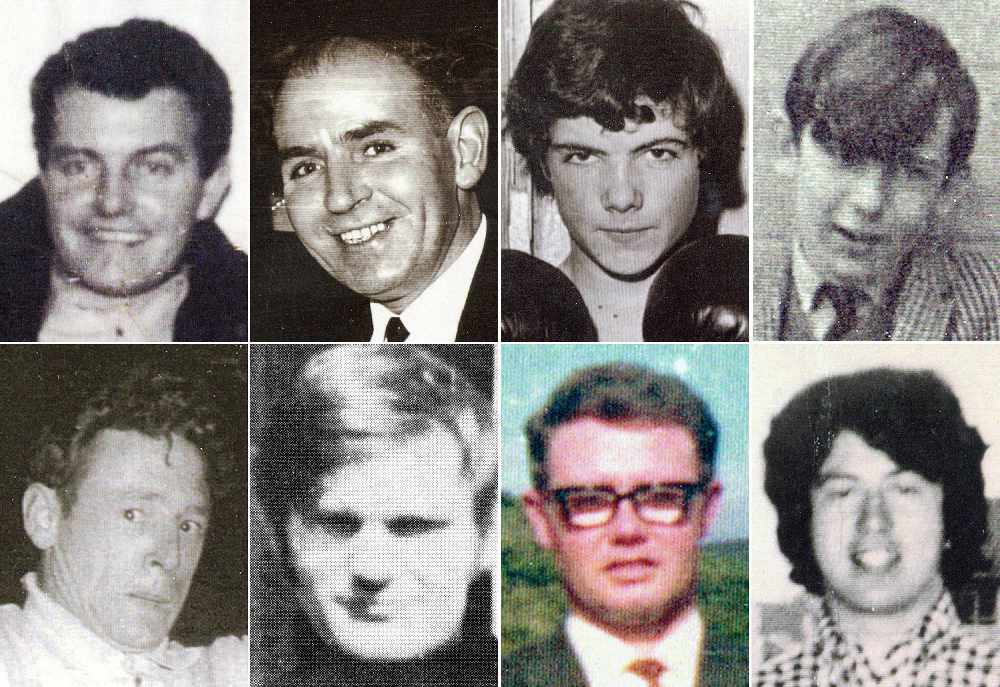 “I can only offer reassurance to all of the families and victims of Bloody Sunday, and the wider community, that my decisions were conducted wholly independently and impartially, and in accordance with the Code for Prosecutors.”

Soldier F has been charged with the murder of James Wray and William McKinney.

Ms O’Kane said there will be no change to those charges.

“The prosecution that commenced against him in 2019, which relates to two charges of murder and five charges of attempted murder, continues,” she said. 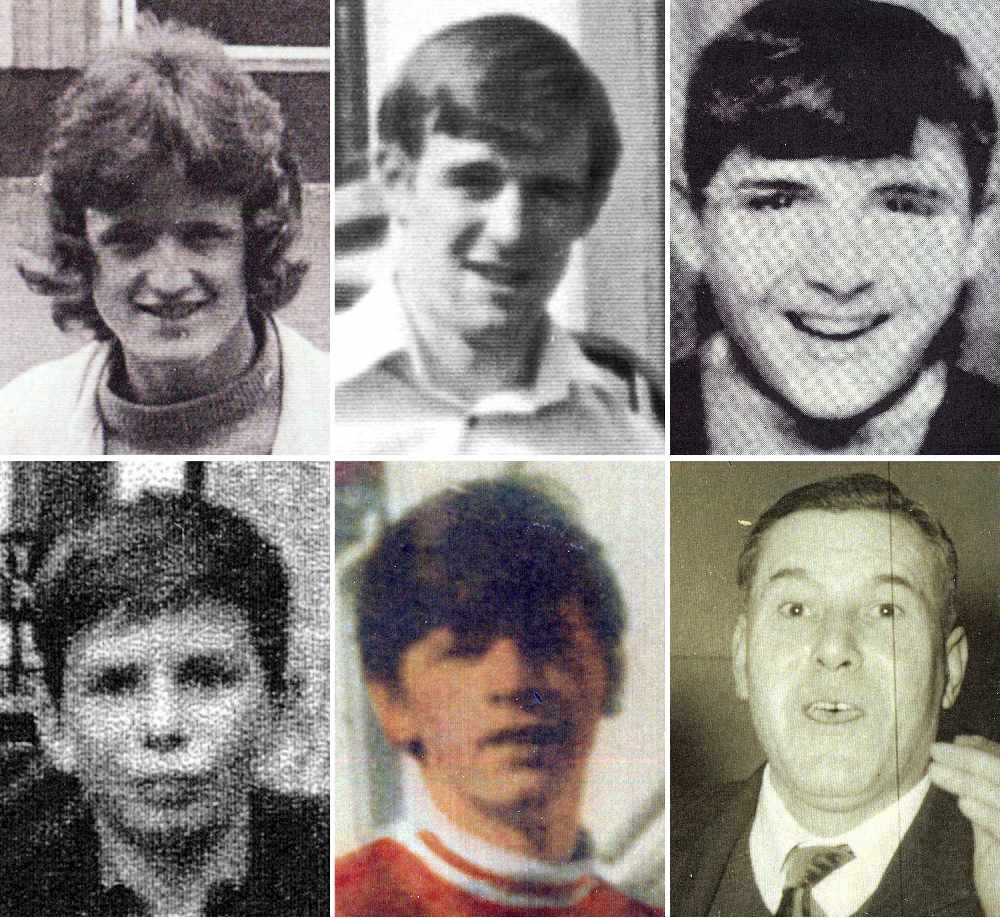