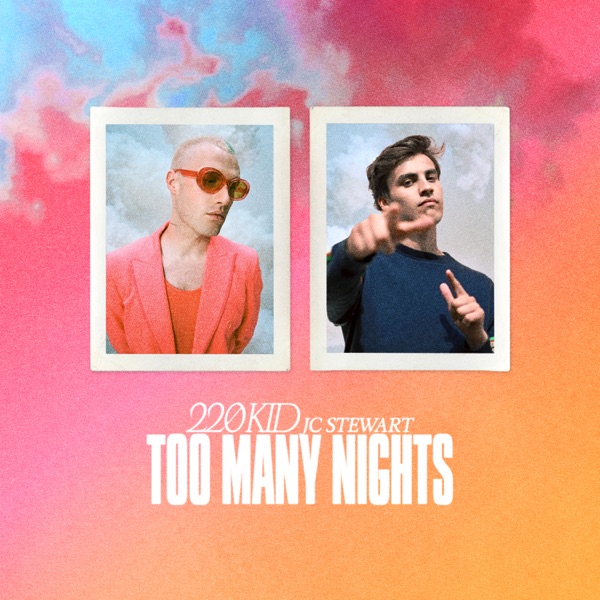 Noah Donohoe died as a result of drowning, according to post mortem examination 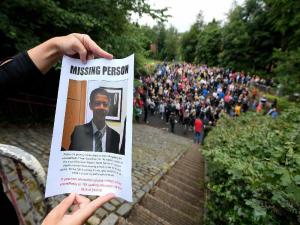 A post mortem examination has found that schoolboy Noah Donohoe died as a result of drowning.

The 14-year-old disappeared on the 21st of June and his body was recovered from a storm drain in north Belfast, six days later.

The details have come about in an article published in today's Irish News.

The family of the Saint Malachy's pupil have not been told if the teenager suffered any head injury prior to his death.

That's despite speculation that he may have had a concussion after falling off his bike.

It is now also known Noah had been on his way to Cave Hill country park to meet friends on the day of his disappearance to work on his Duke of Edinburgh award.

Noah Donohoe died as a result of drowning, according to a postmortem.

The schoolboy is thought to have been travelling to the Cave Hill to meet his two friends to work on a Duke of Edinburgh project. @andreemurphy is from @RelsForJustice who are representing the family: pic.twitter.com/97bmvMl9rJ

It is thought the teengager had his Lenovo laptop with him for his project.

The alarm was then raised when the school boy never showed up, according to the Irish News.

It is believed he may have taken a wrong turned on his way to the Cave Hill, with him ending up in the North Queen Street and Shore Road area instead.

The family are appealing for anyone with any information regarding Noah's disappearance or sightings of the St Malachy's pupil, on the day he disappeared, Sunday June 21, are asked to contact Relatives for Justice info@relativesforjustice.com or call 028 9062 7171.